• Site of the Day

While the automotive industry was rushing to launch their latest innovations in the electric car market, the Mercedes-Benz vision for electric cars was already available ‘now’. To showcase the now in the most exciting, unpredictable way possible, we created the first live commercial. Live for twelve hours and shot and broadcast in real-time. The film was a mixture of multiple live cameras and data feeds that were vision mixed to form a 60 second commercial that looped 720 times for 12 hours. Every time it looped, the film evolved with no two shots ever playing out exactly the same as before. The installation was made up of many analog and digital components; a foucault pendulum that drew spirals in white sand which fell from a giant hourglass, real time data visualisations of hashtags and global statistics displayed via WebGL, an accurate representation of sunlight cast on the Earth upon a spherical screen and live streams from external locations, presenting both people and place. There were also live performances throughout the day. Live musicians played along to the base soundtrack and recorded to be looped back into the audio mix later in time. This resulted in all the musicians playing as one towards the end. A second live performance was in the form of dancer Resi Bender. She performed her artistic representation of the human day for the entirety of the broadcast, all choreographed by artist Darren Johnston. No matter how many times you watched the film, you never saw the same thing twice. The project had over 1 million live views and was the number one trending video on Youtube that day. 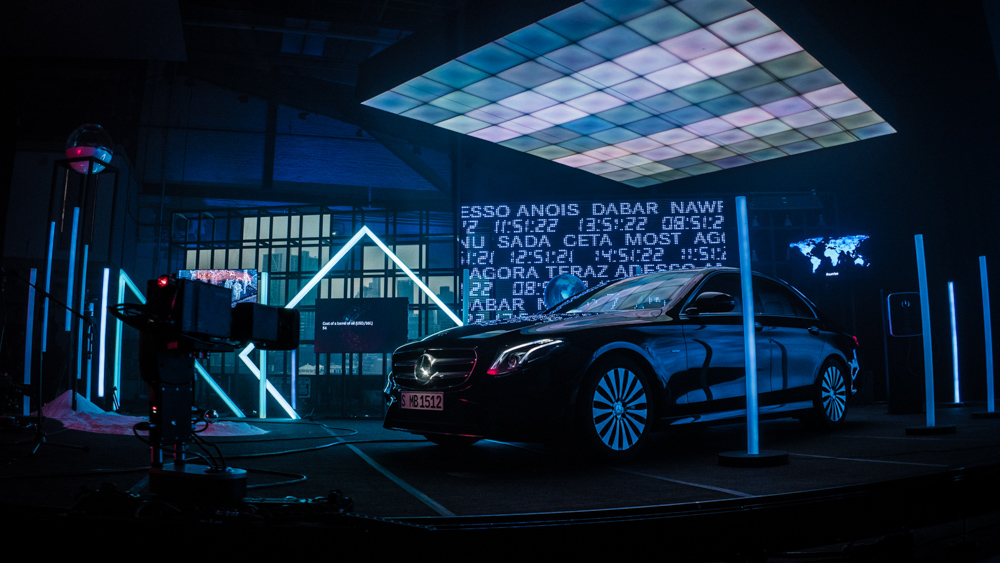 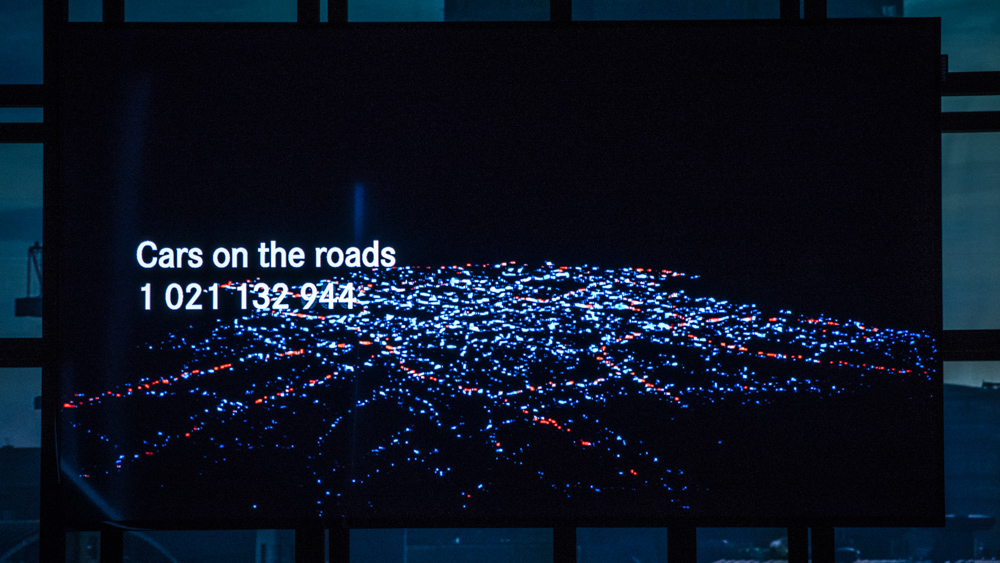 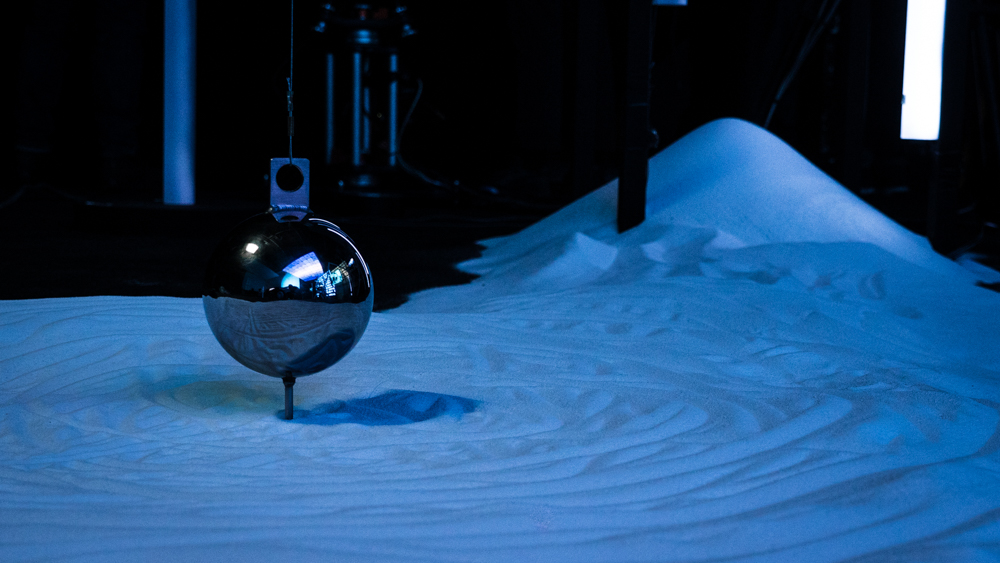 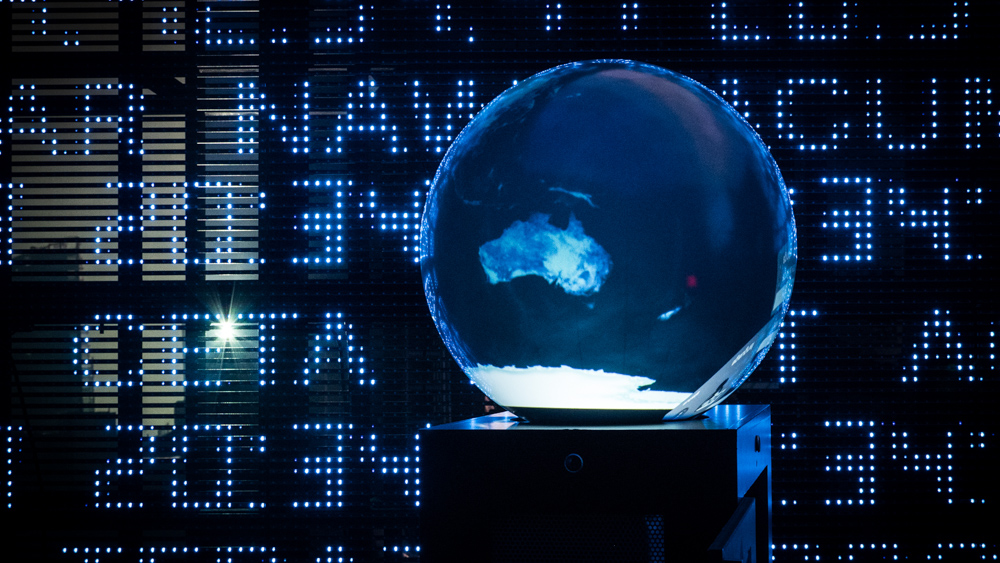 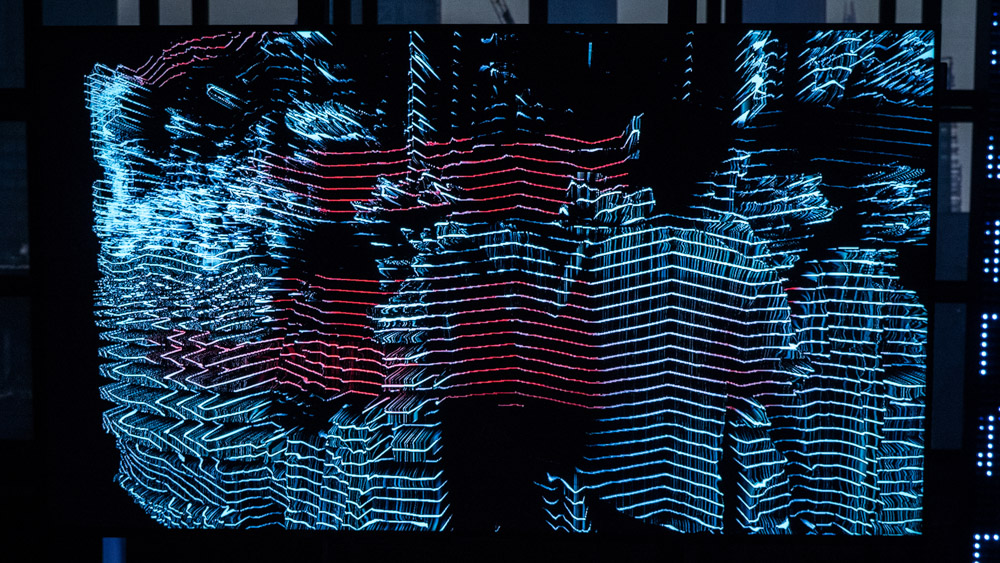 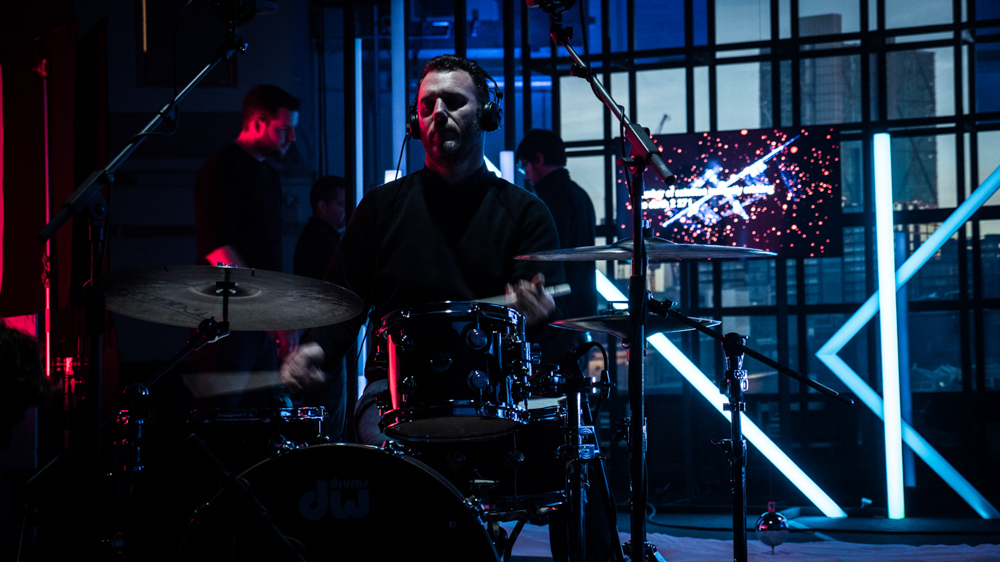 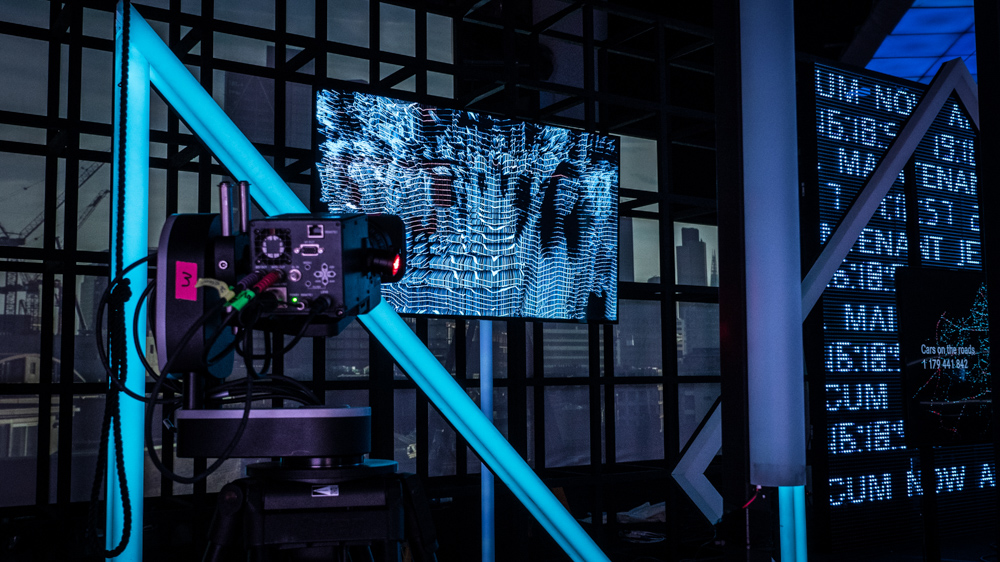 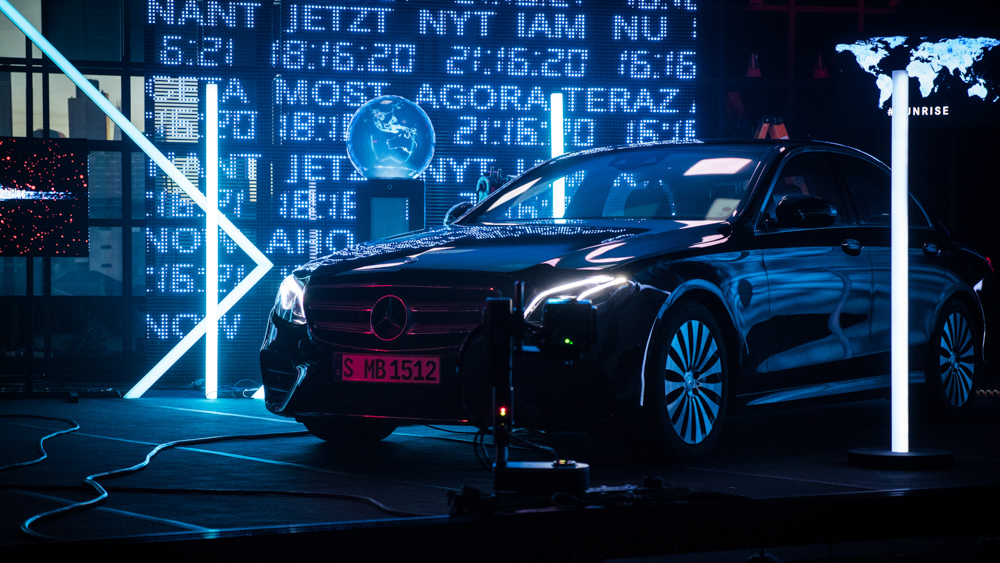 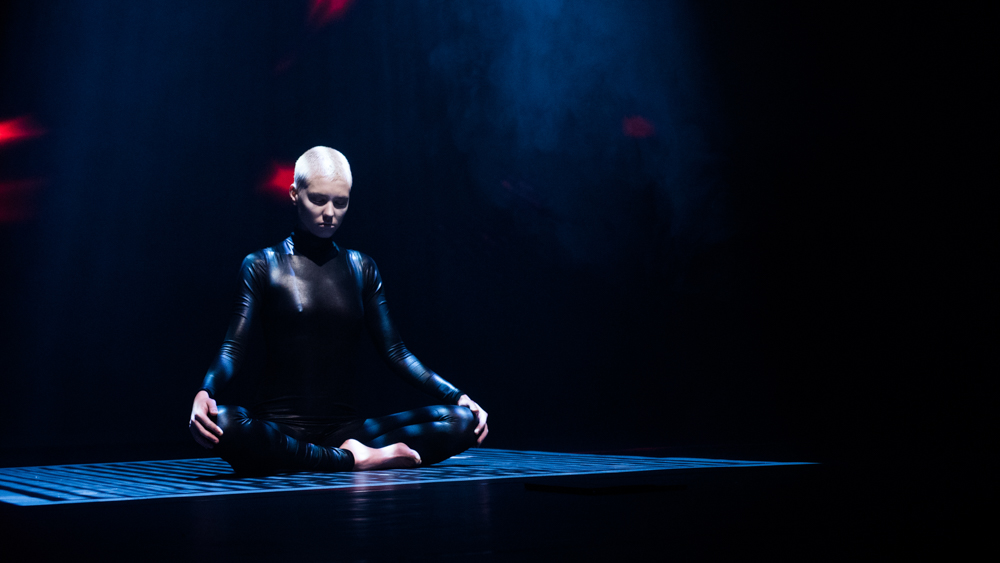 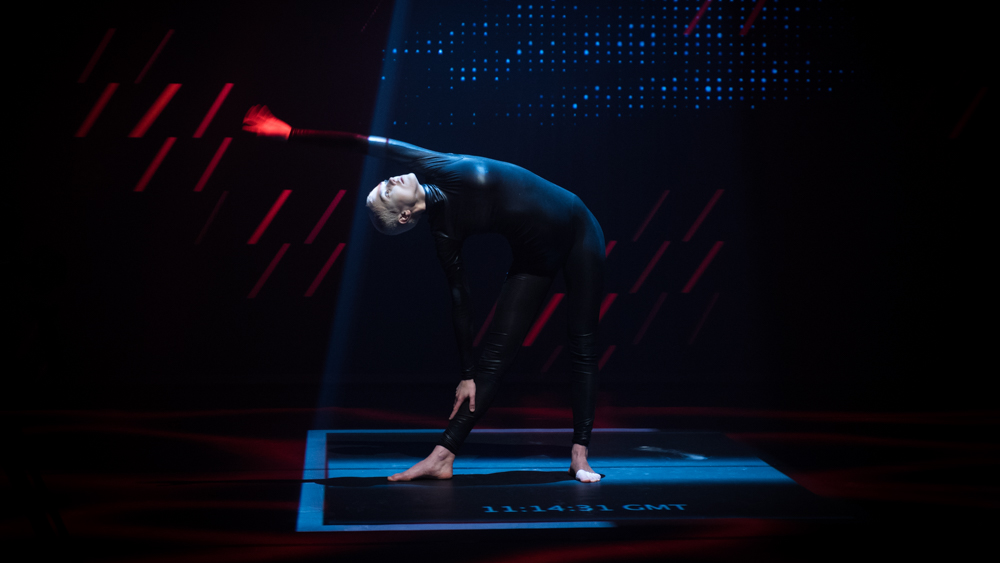 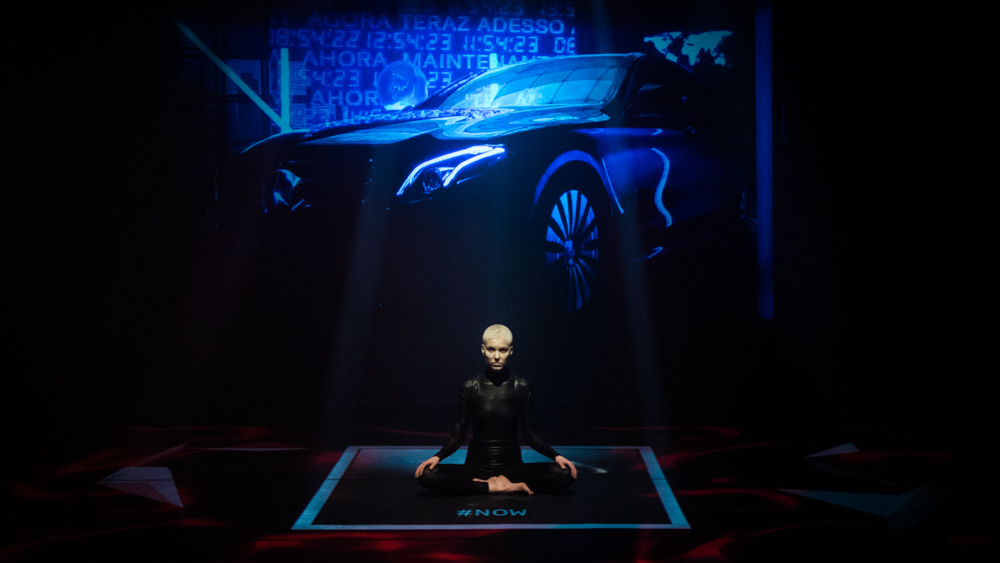 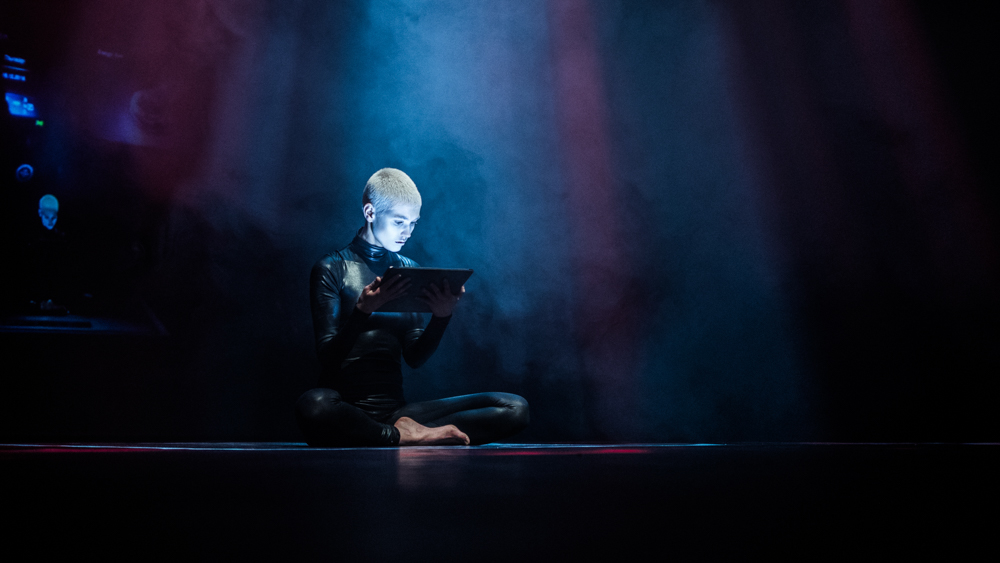 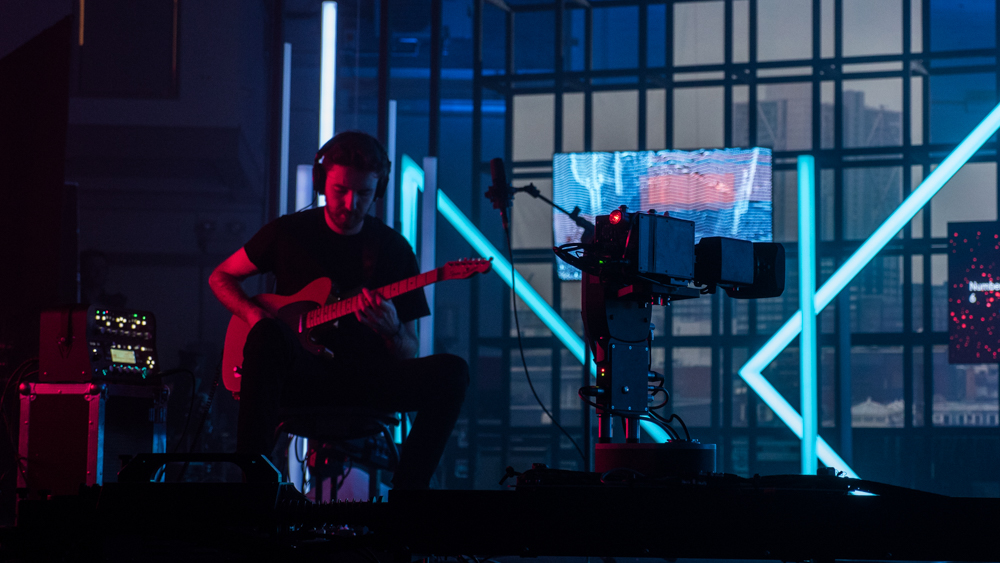 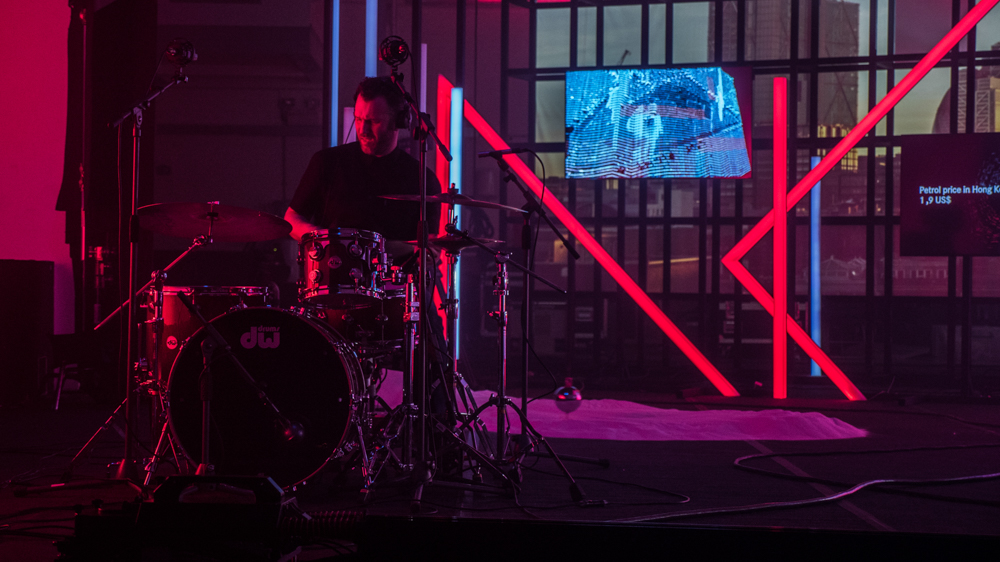 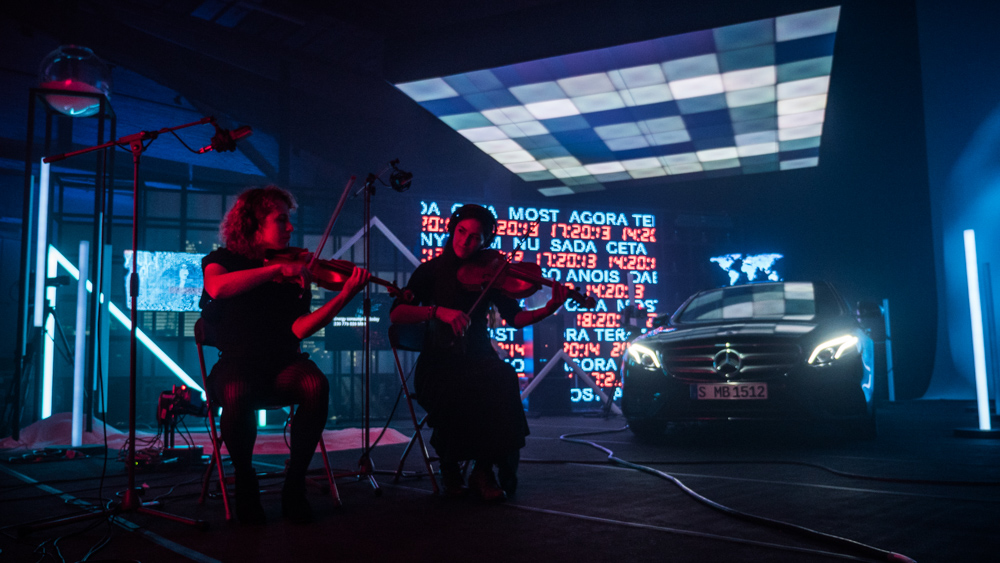 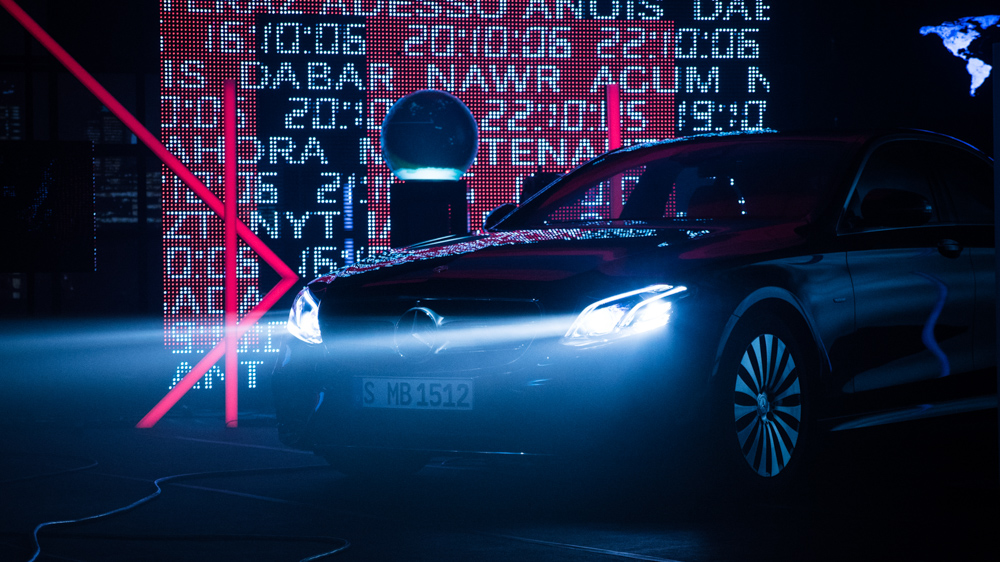 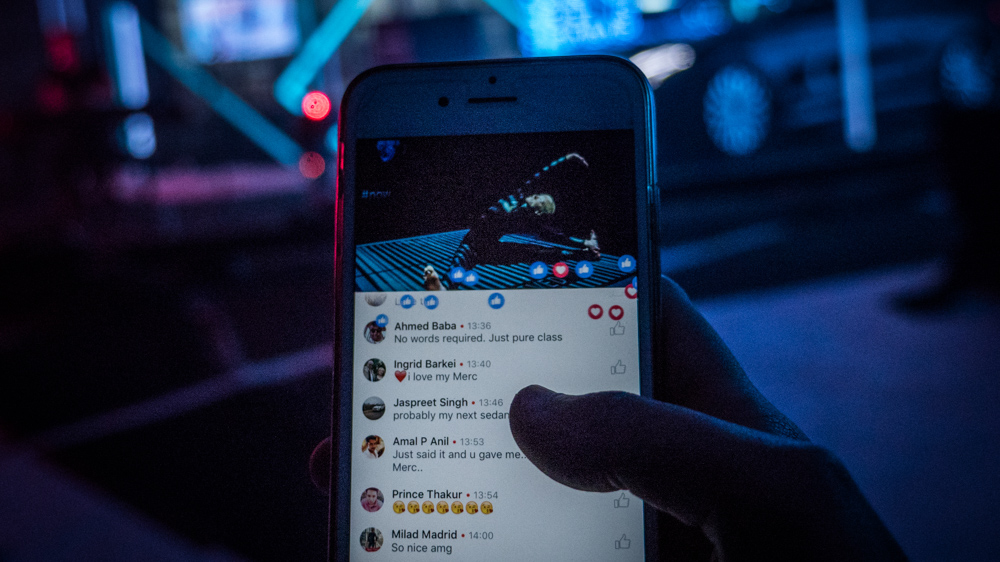 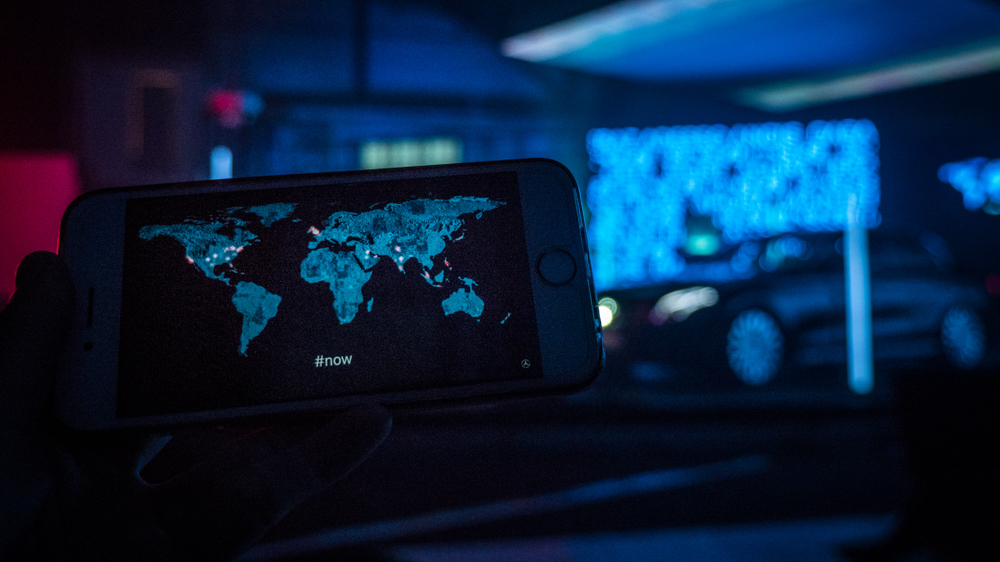 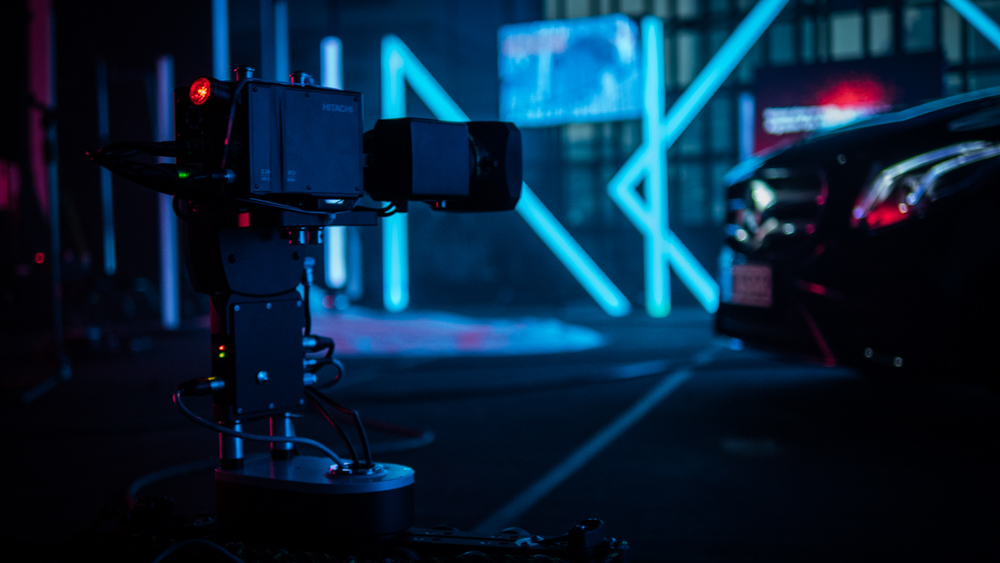 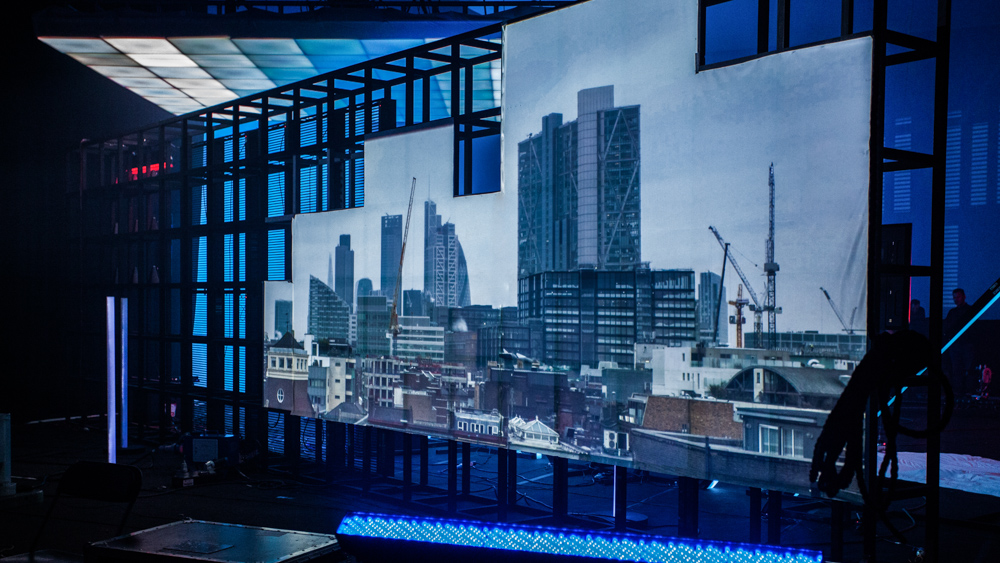 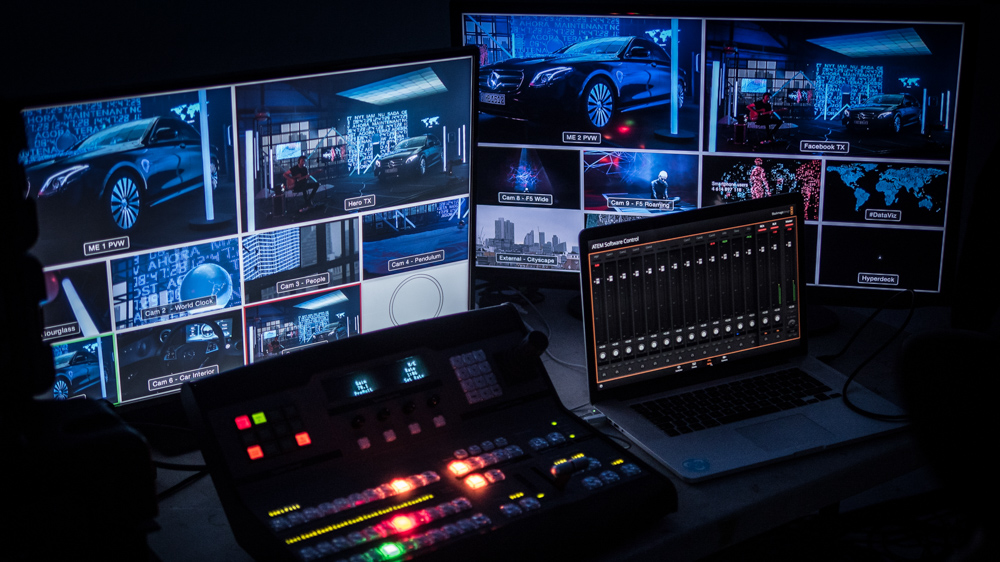 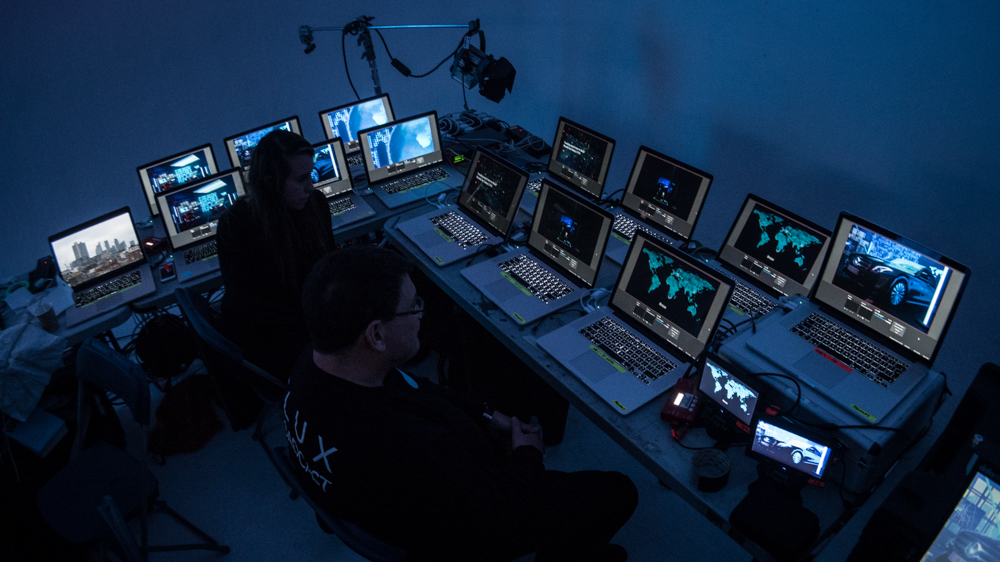 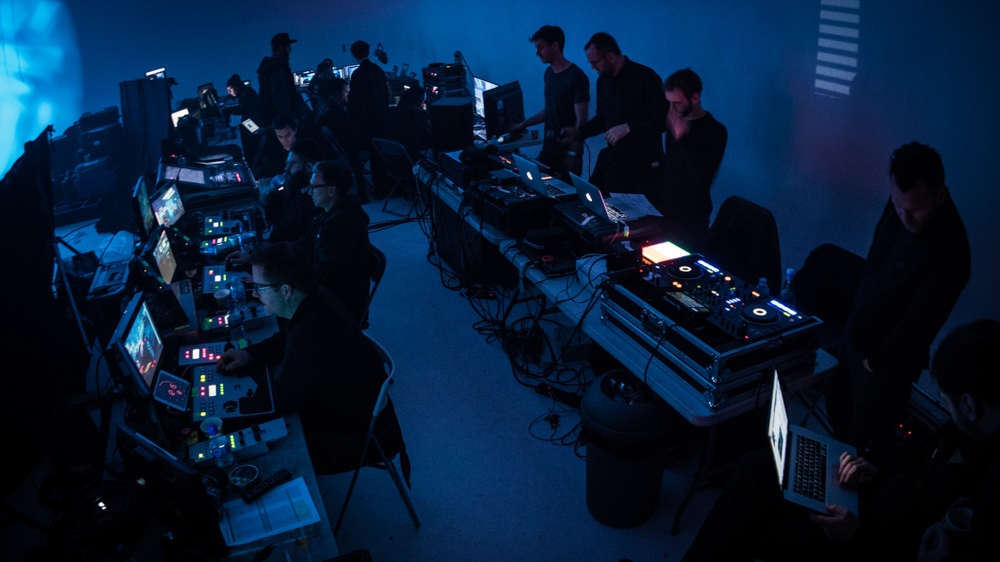 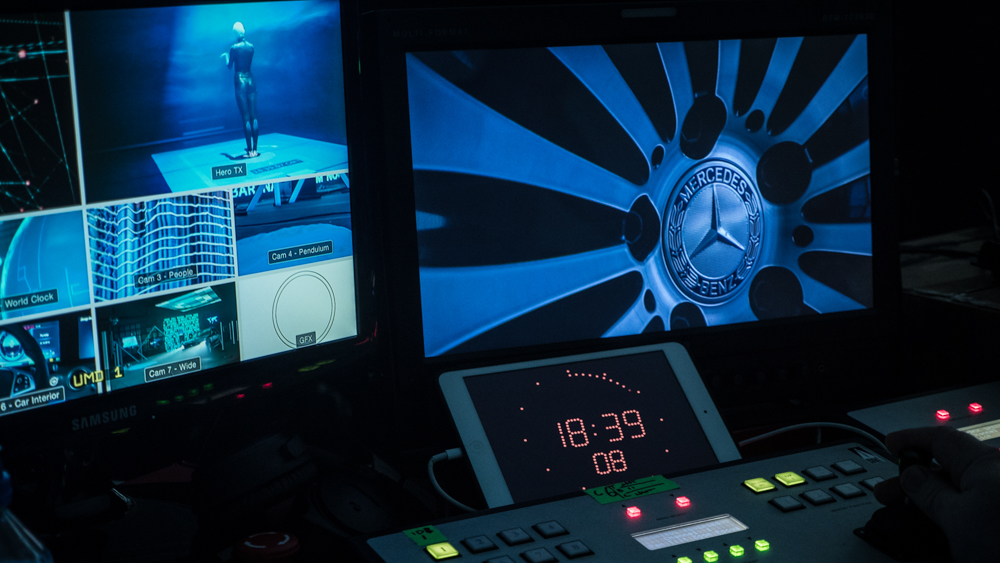 My previsulisation vs. the final output 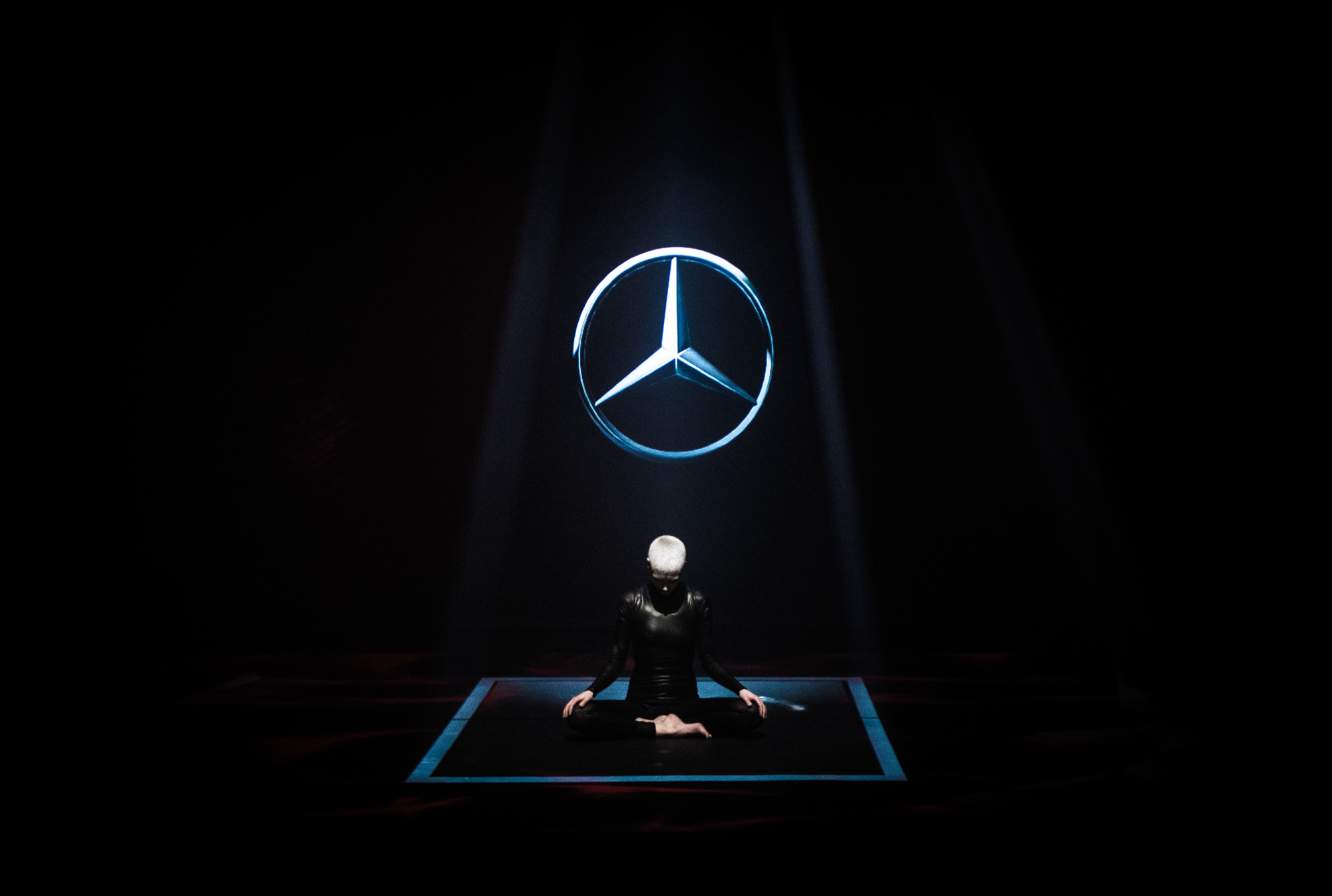 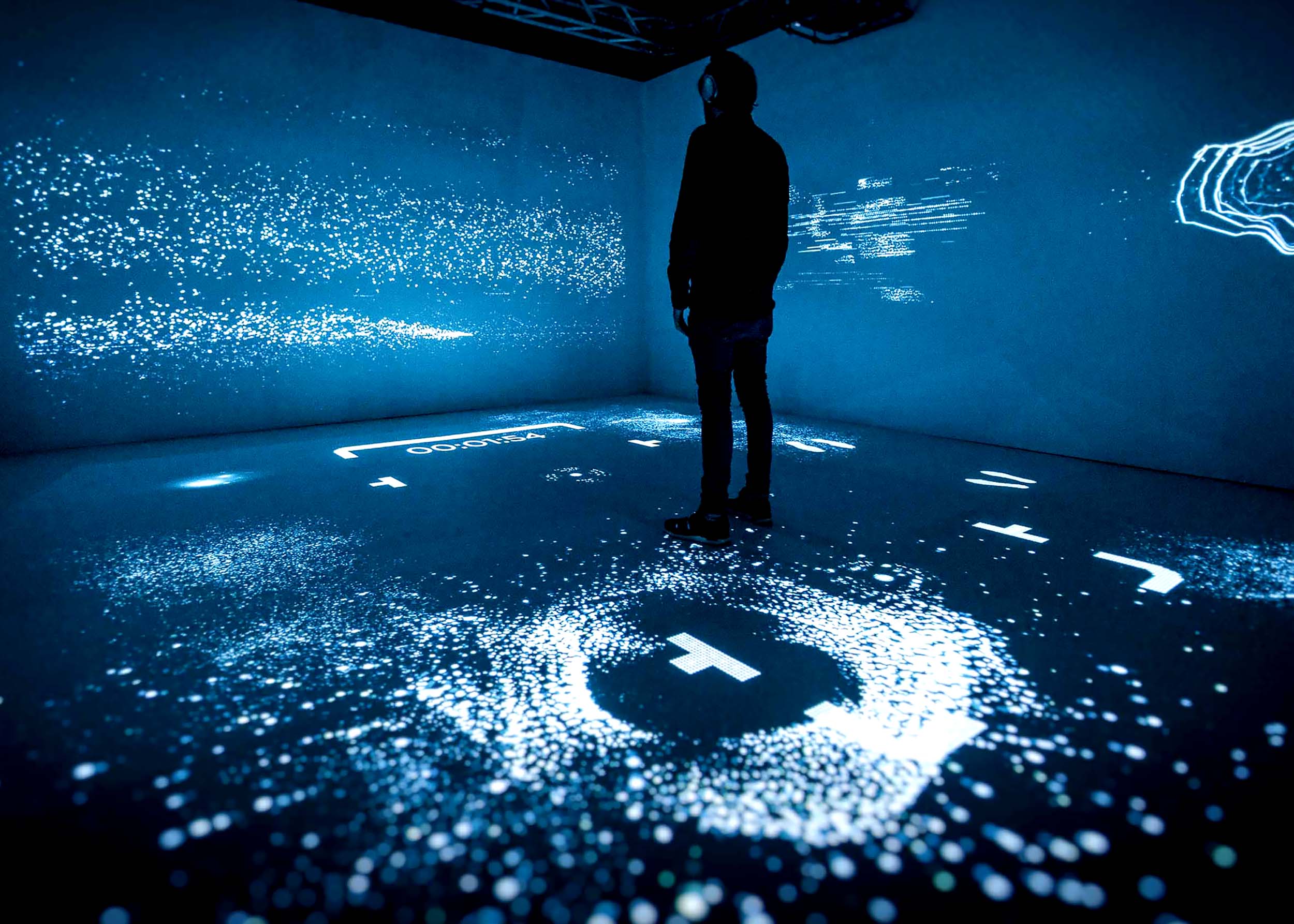 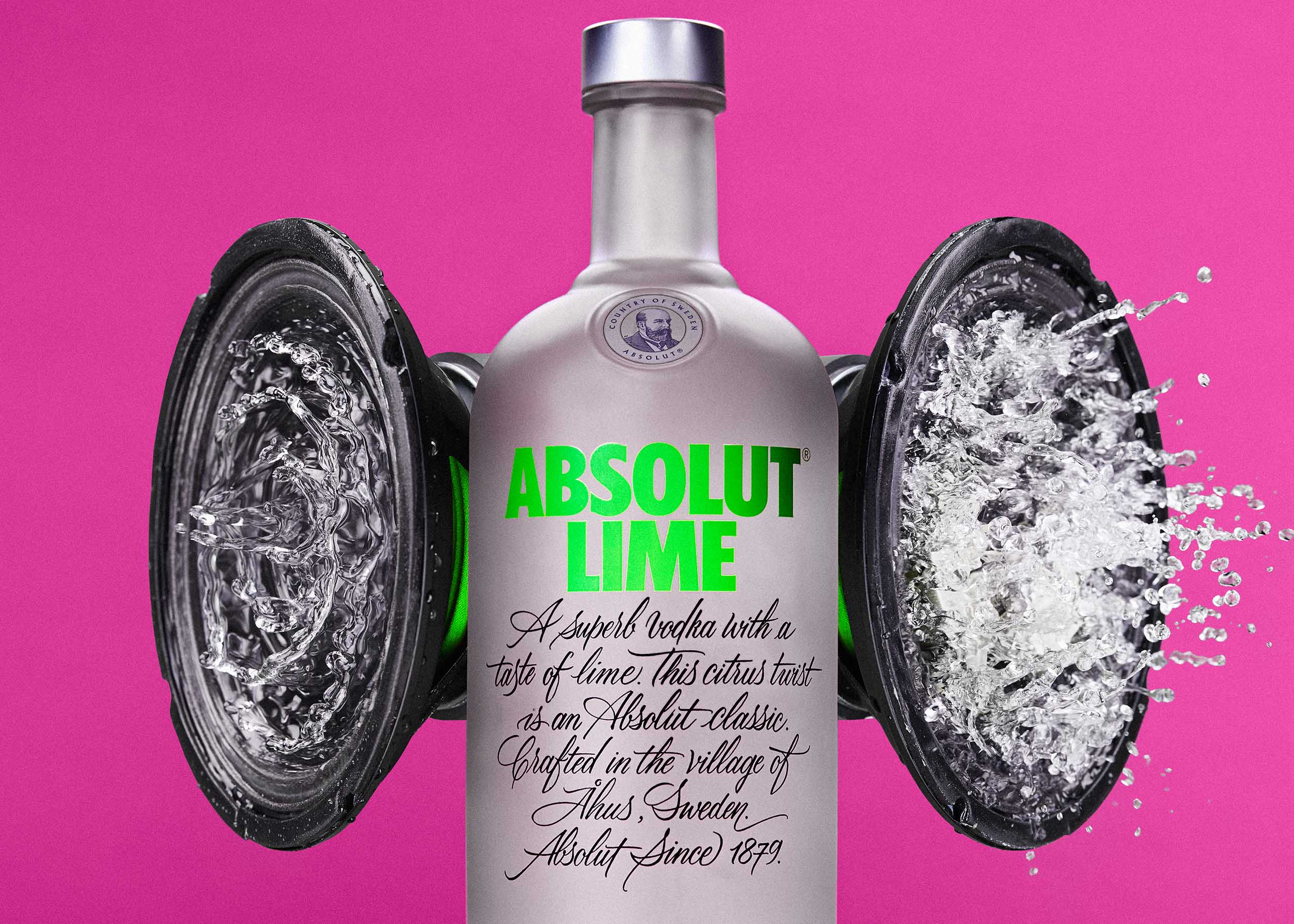