30 Years of Nike Air Max, celebrated on the building that inspired the iconic air bubble

FWA Site of the Day

To celebrate the 30th Anniversary of the Nike Air Max and to launch Nike's latest sneaker - The VaporMax, we created a 160m wide projection that covered the entire facade of the Pompidou Centre in Paris. Back in 1987 the shoe’s designer, Tinker Hadfield, was inspired by the building which led to the air bubble being on the outside of the iconic sneaker. Working with a plethora of motion design talent, 10 commissioned artists and students from around the world, we created hundreds of animated gifs to build the show with. Oddly enough, the gif format was also celebrating its 30th anniversary and was a perfect medium to reflect the vibrancy and creativity of today’s youth - an intense mashup of technology, art, fashion, sport and culture. The show ran in front of a huge crowd in Paris and was streamed live to the world on Facebook. See all the gifs we made here. 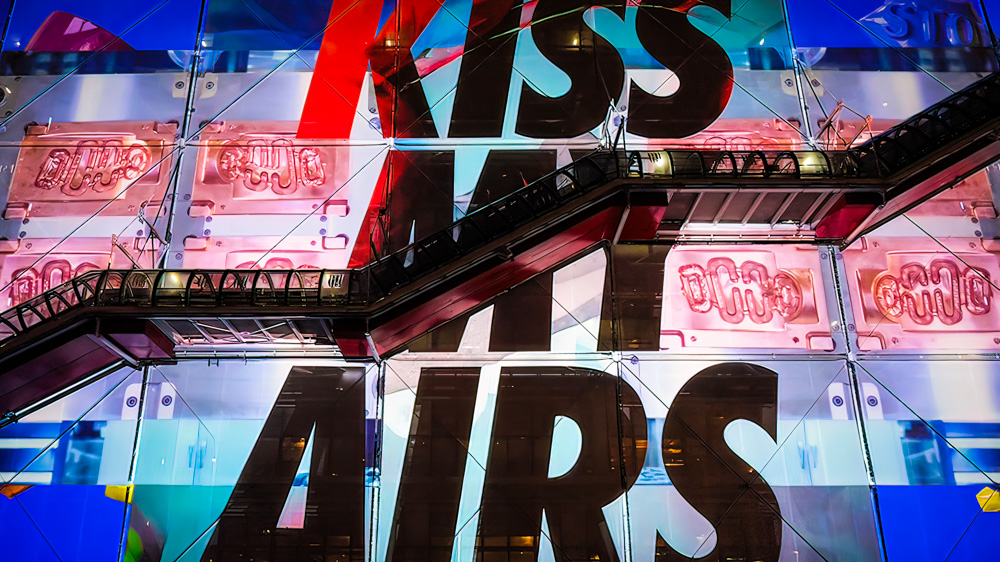 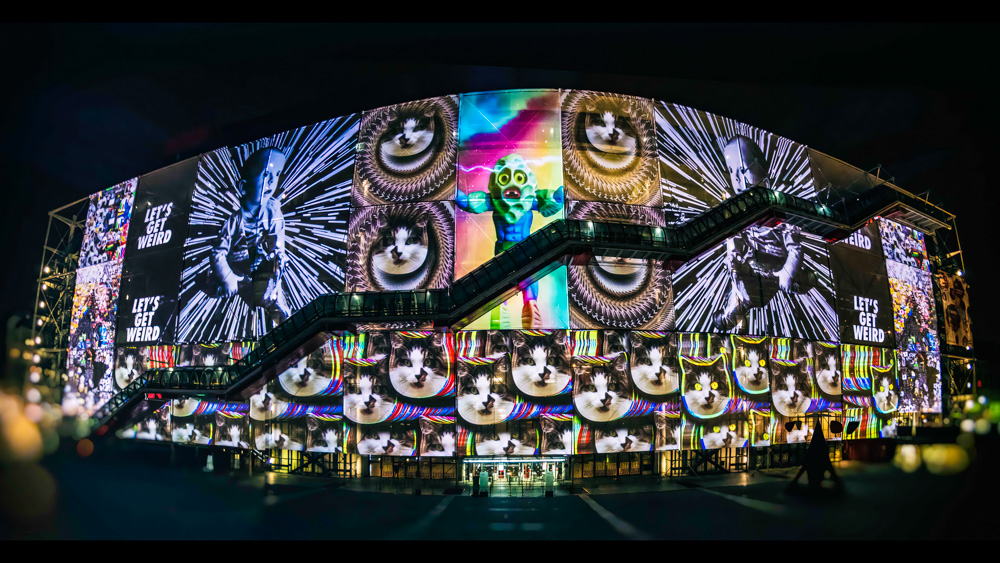 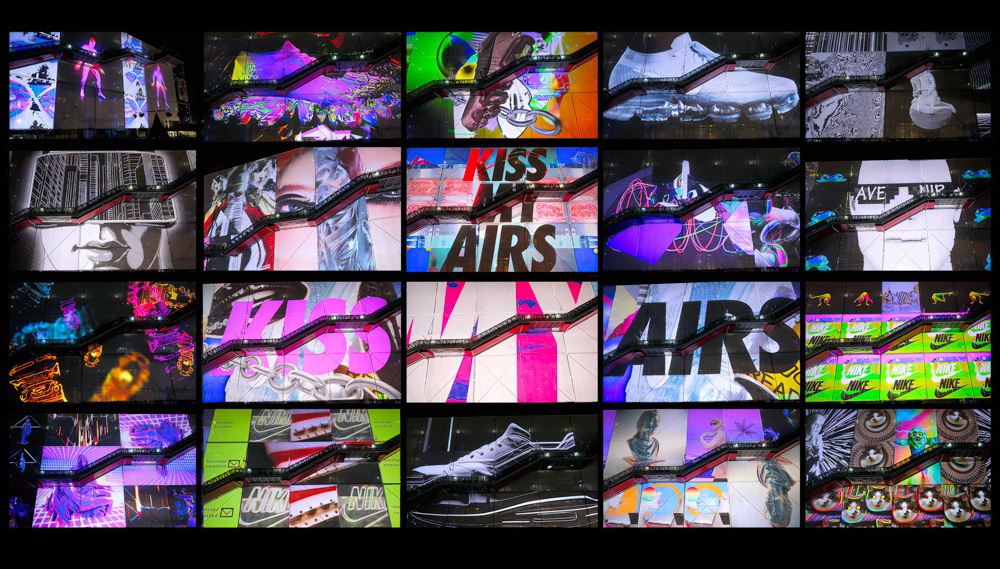 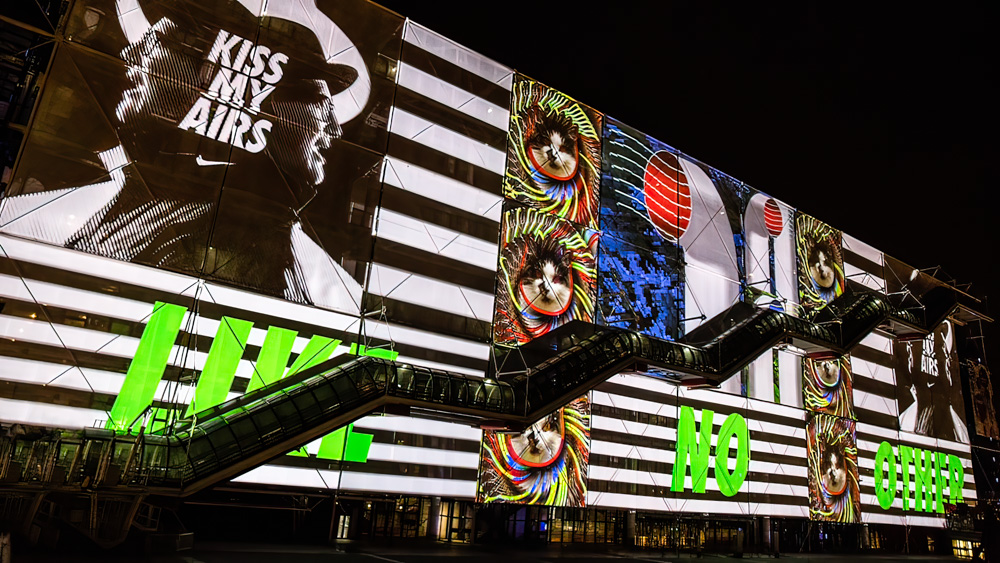 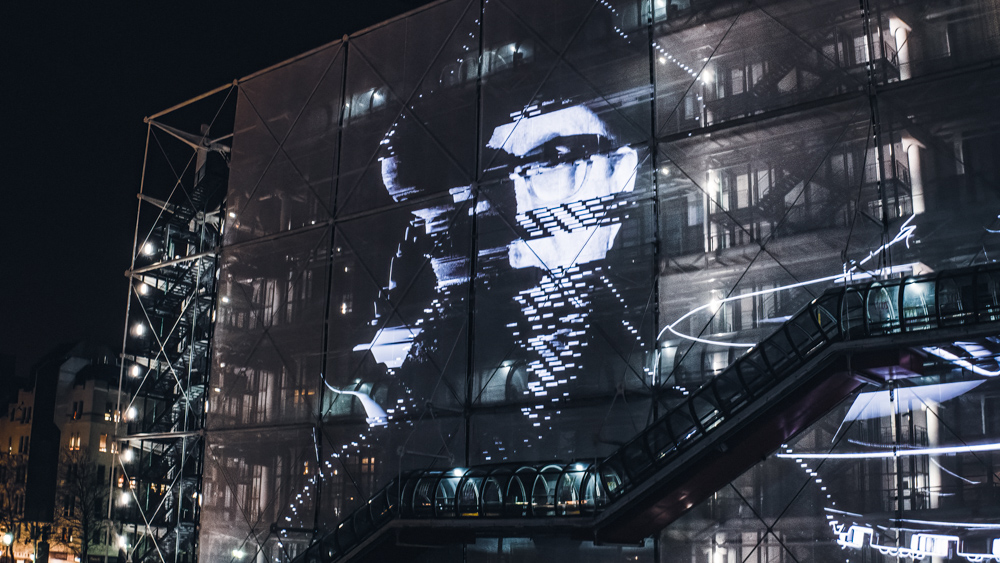 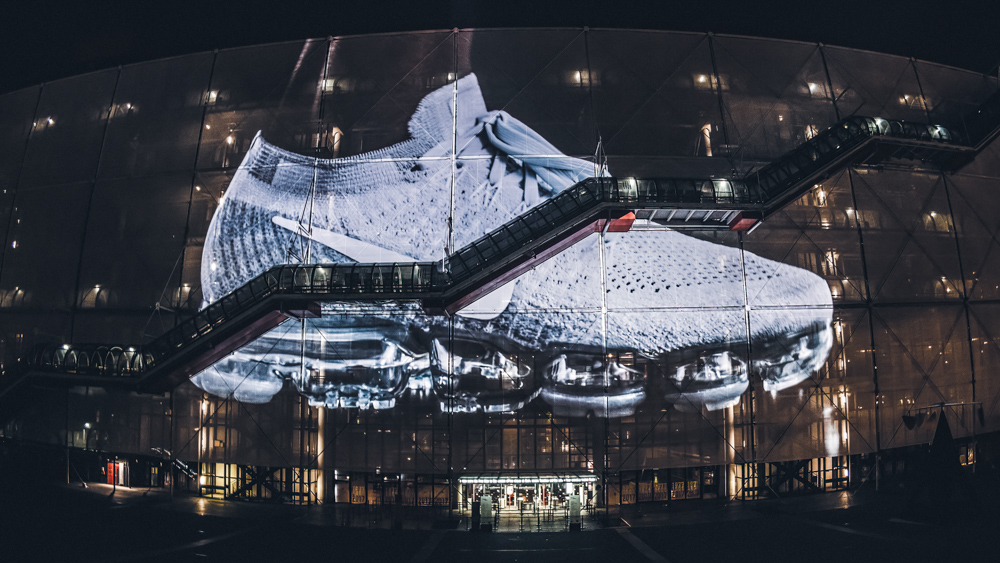 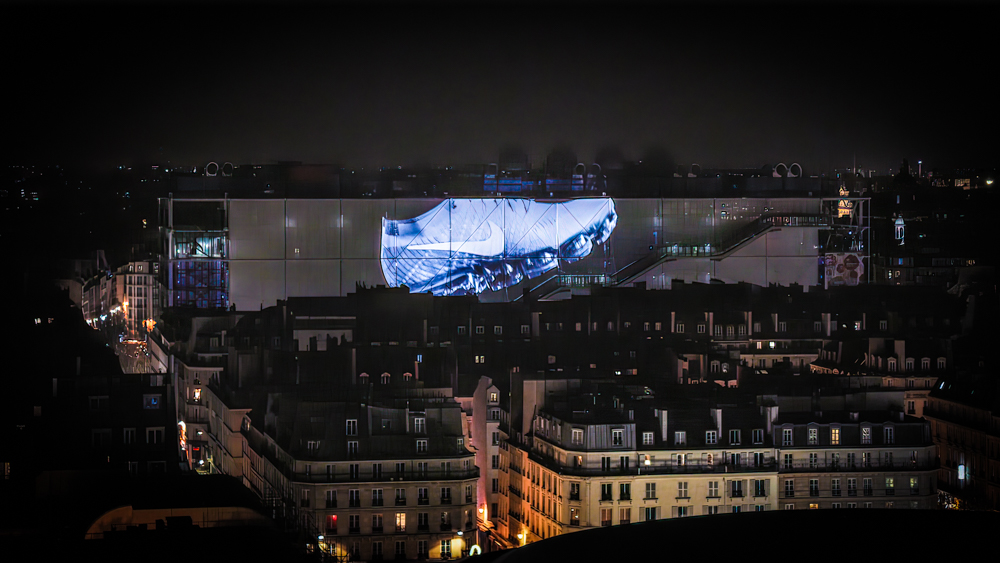 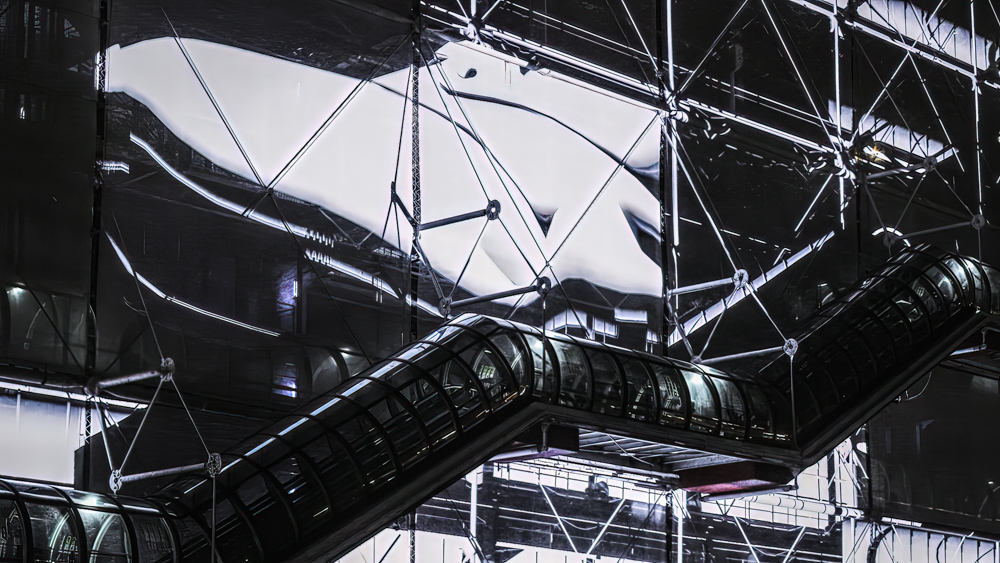 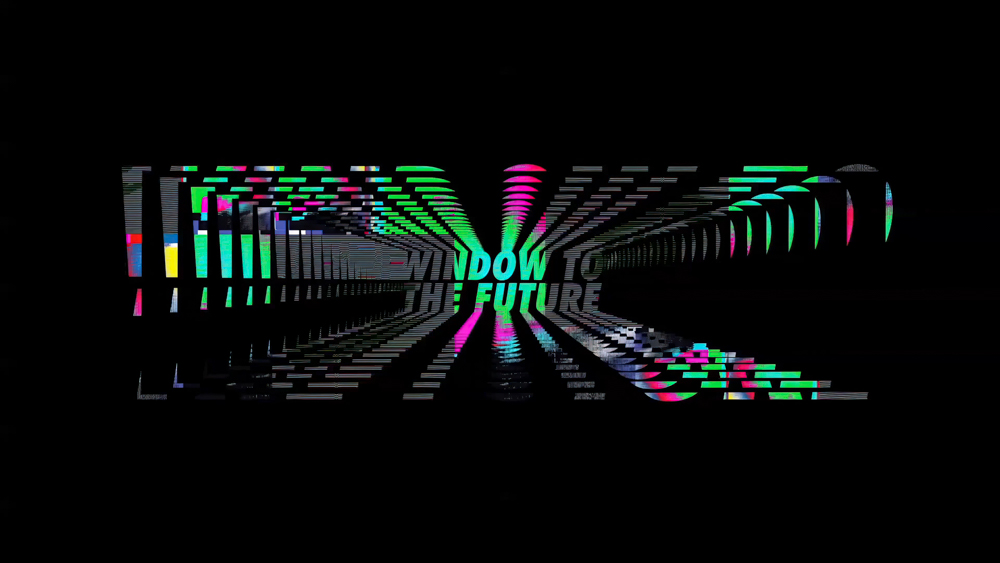 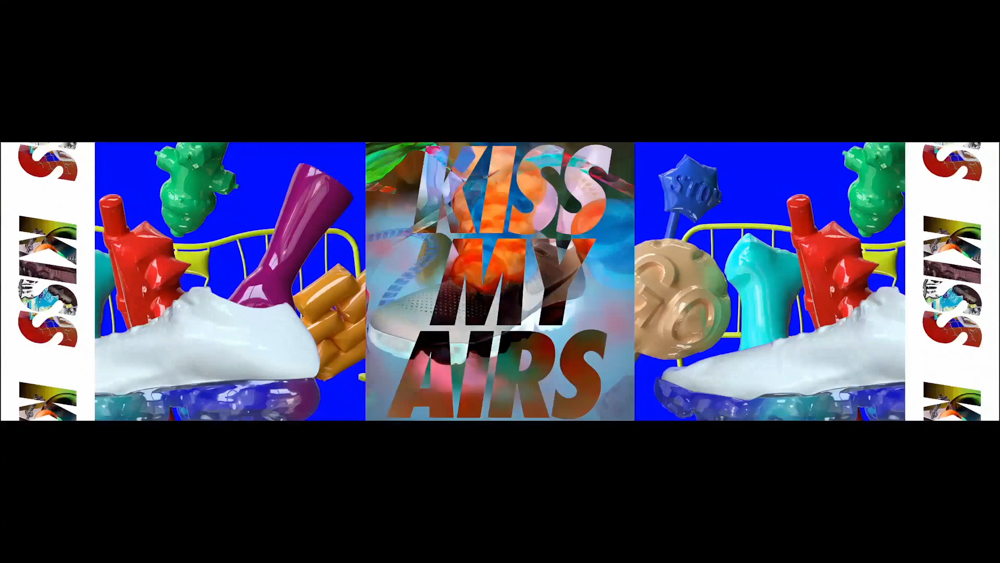 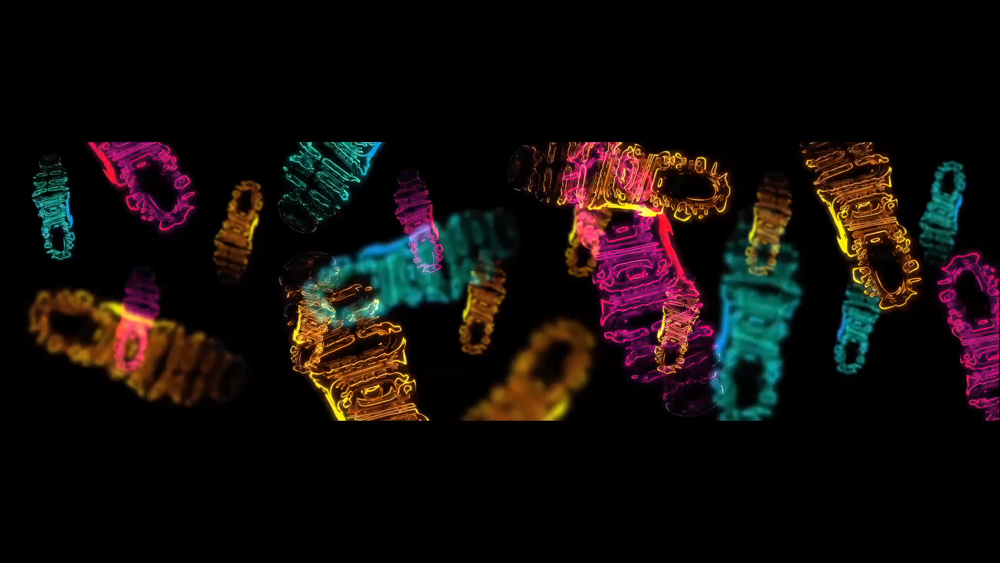 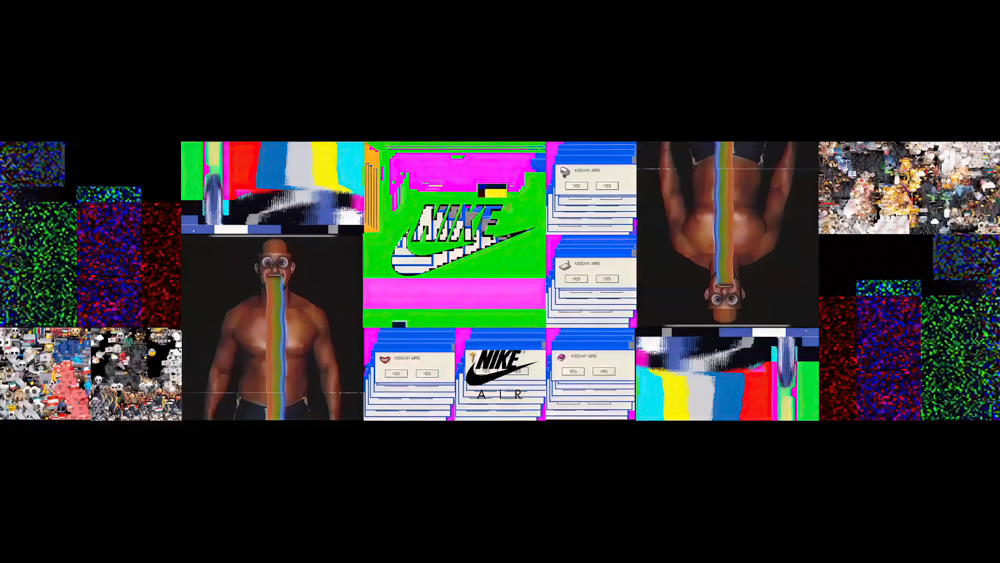 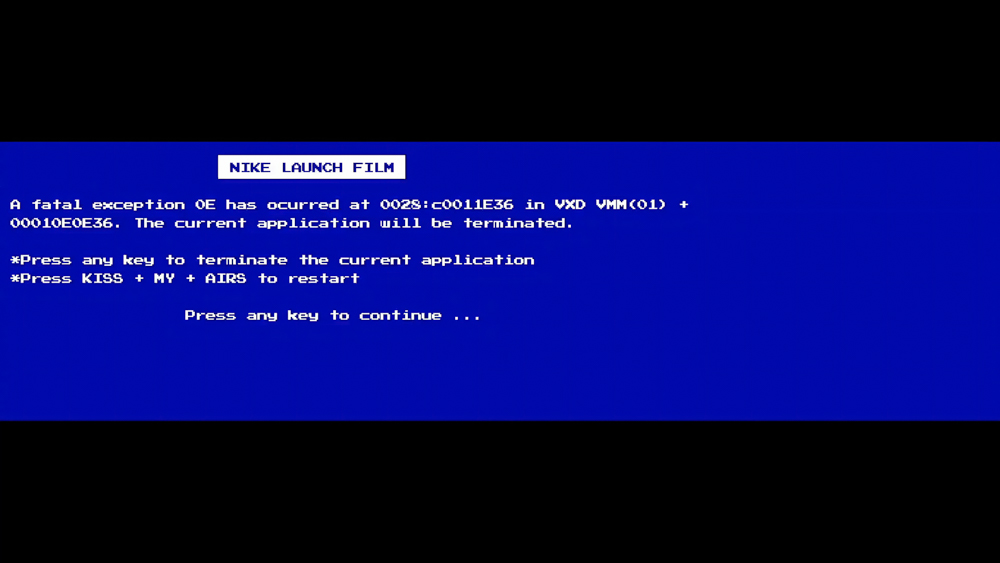 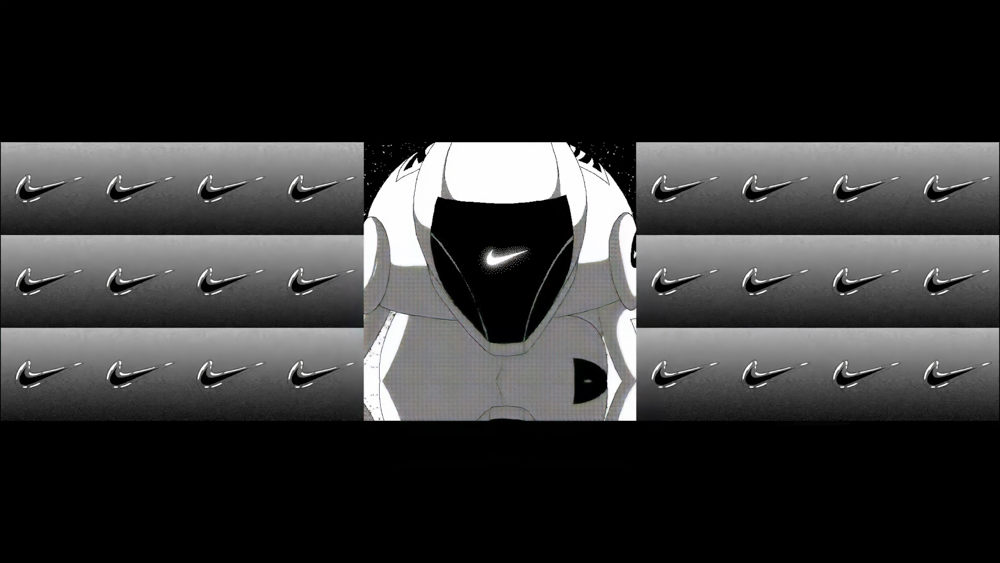 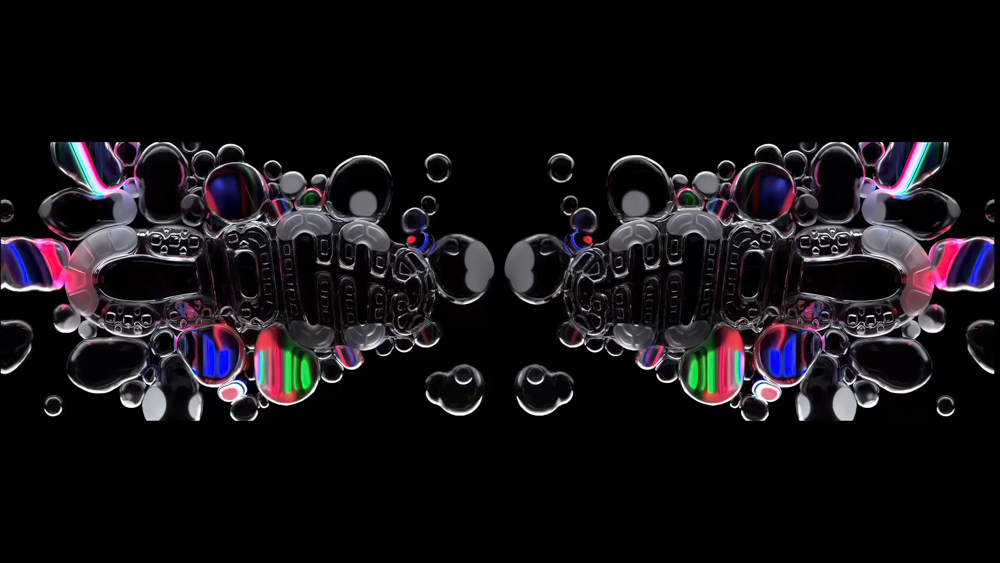 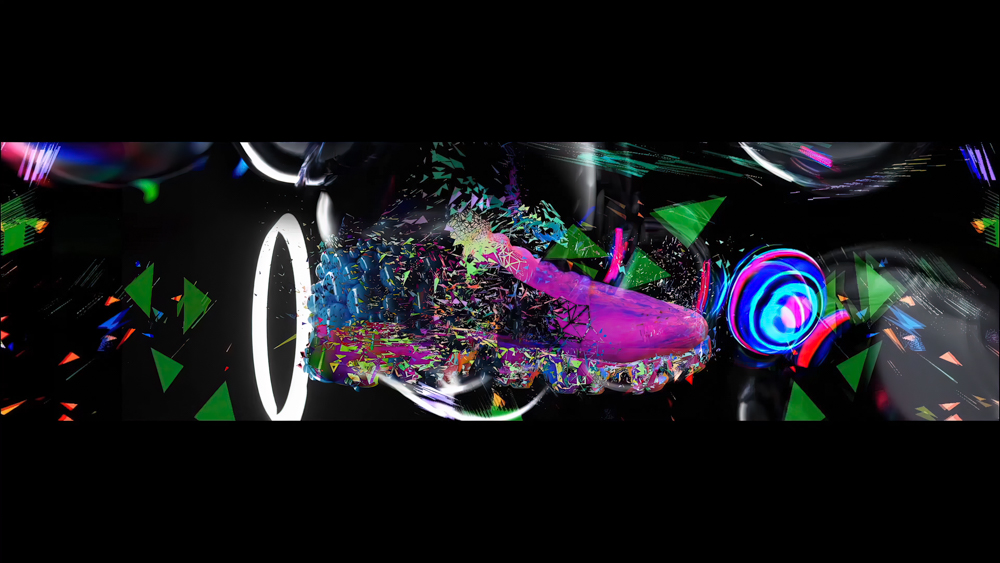 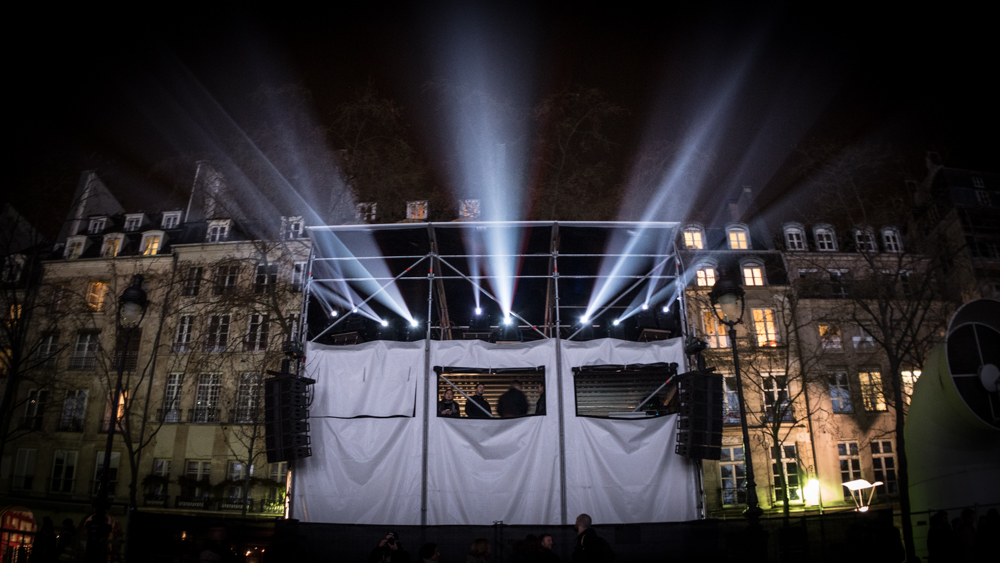 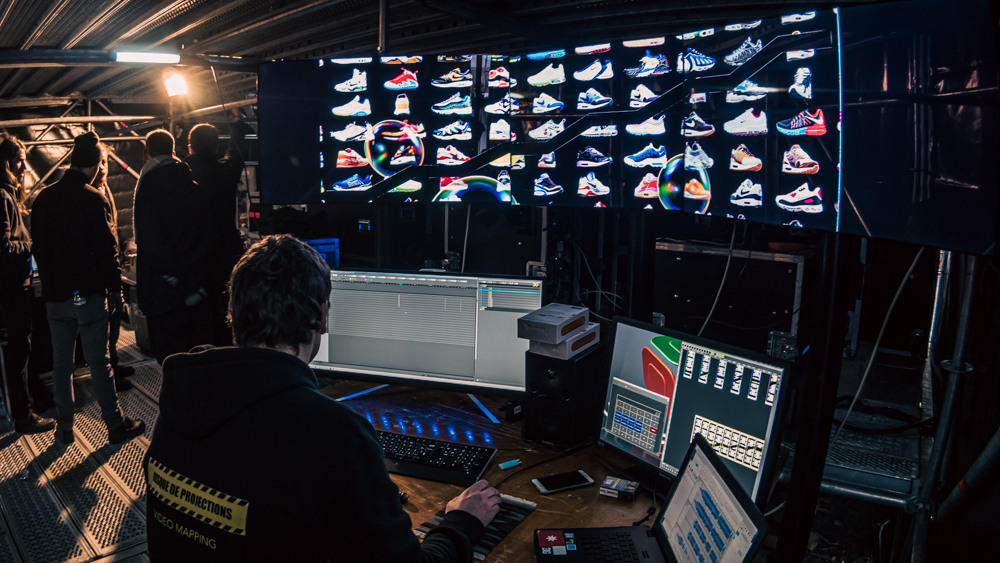 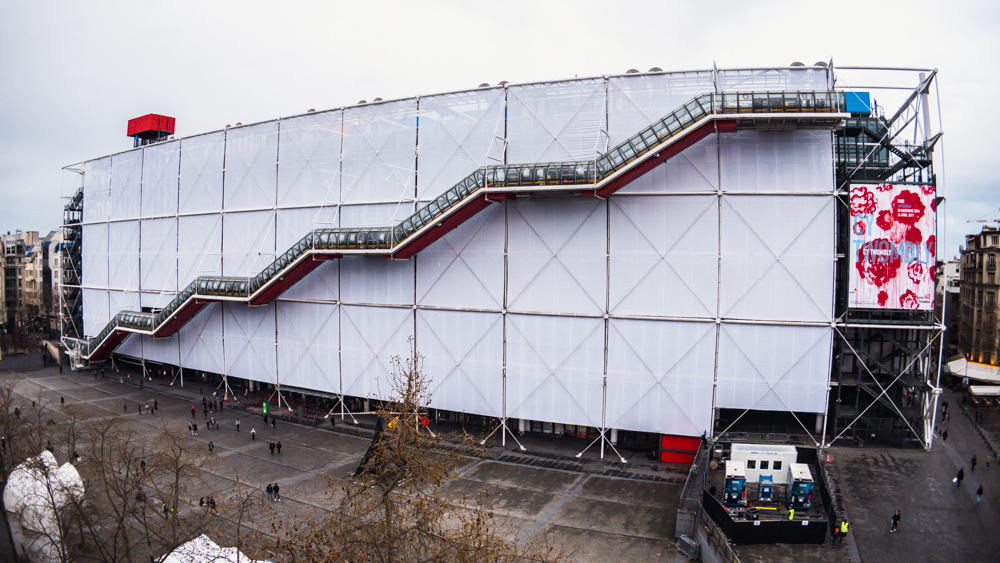 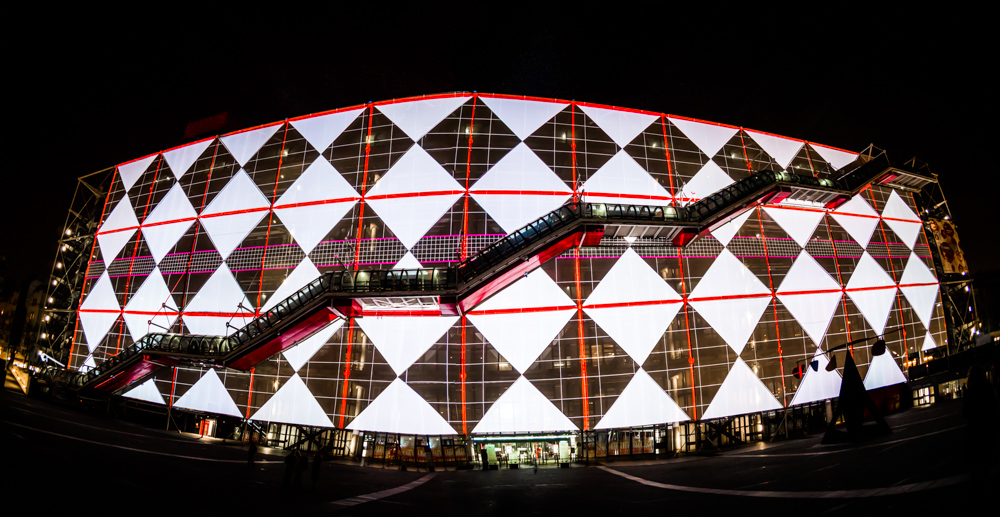 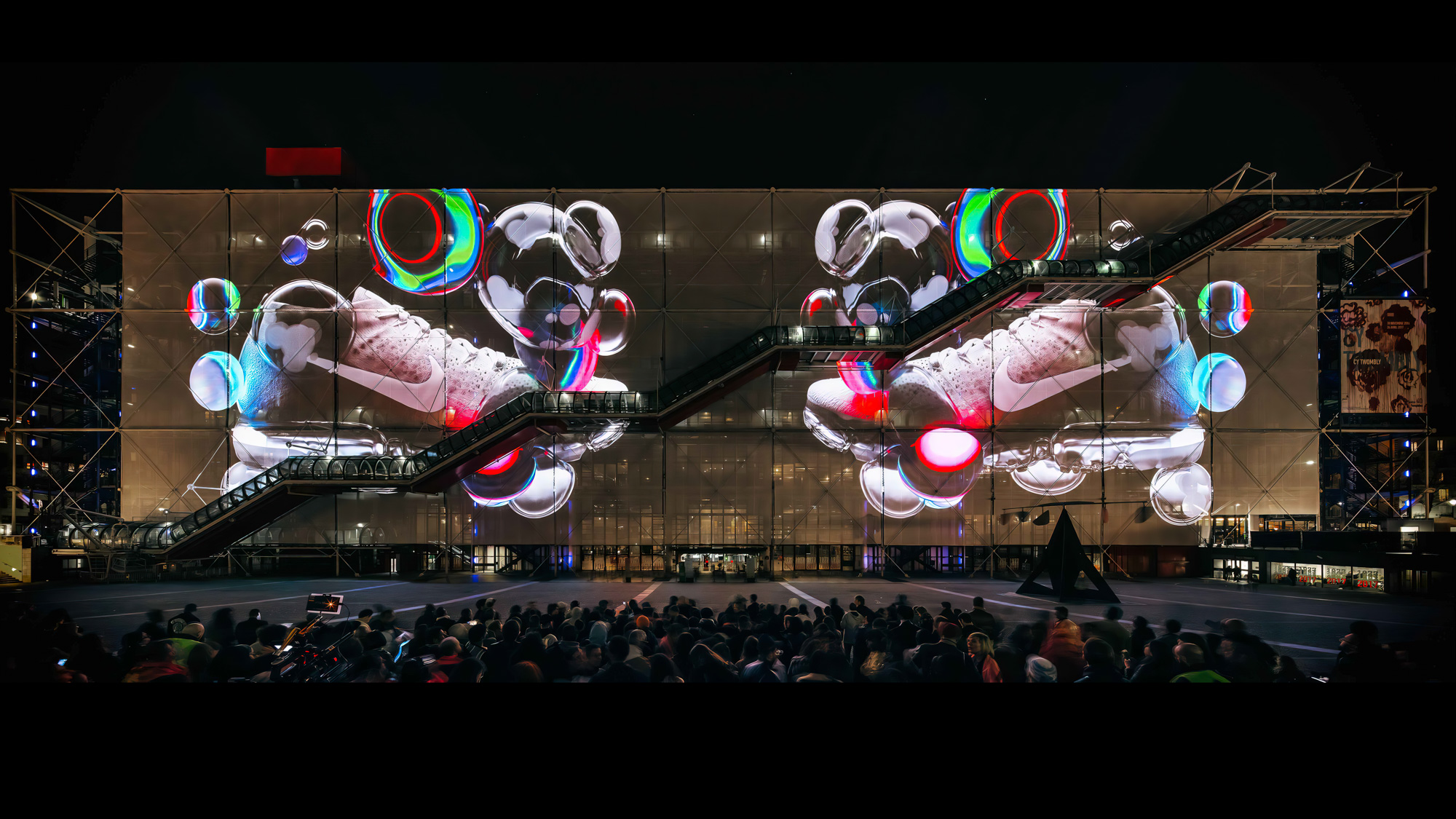 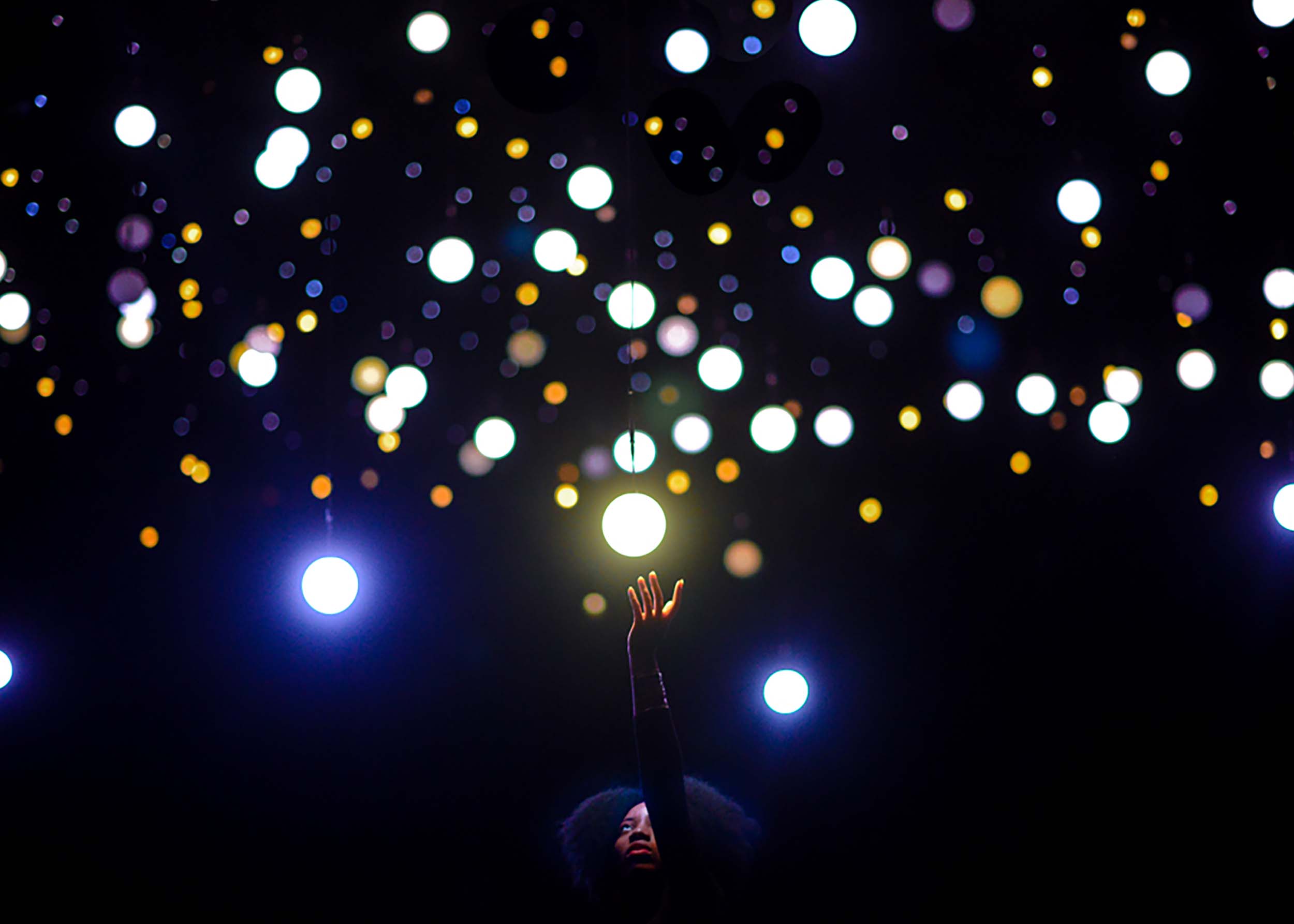 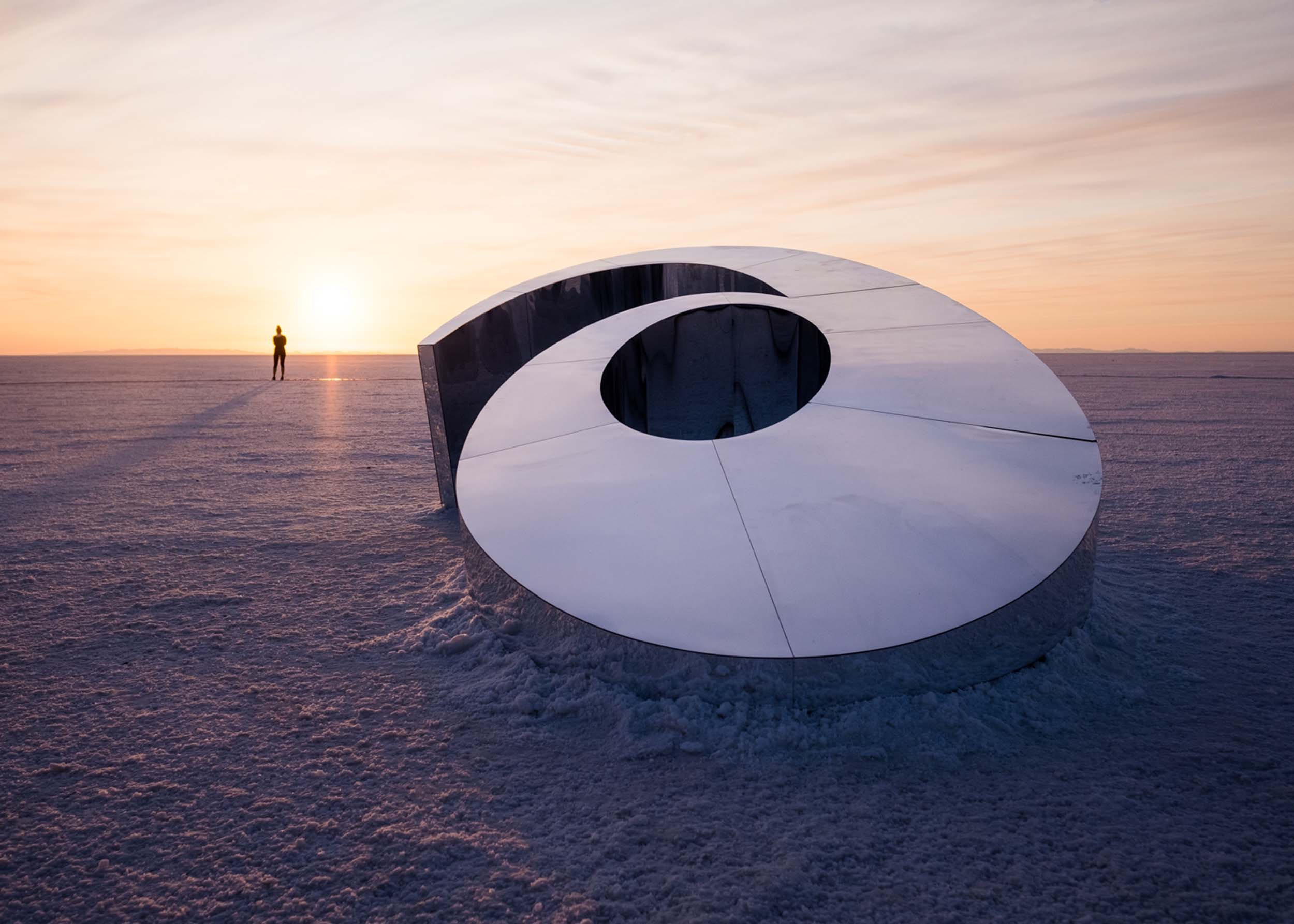