• Site of the Day

• Site Of The Month

Web Lab was a groundbreaking, year-long exhibition, featuring five interactive Chrome Experiments that brought the amazing intricacies of the internet to life. Google Creative Lab and B-Reel partnered to develop the online user interface design and we produced the exhibition's identity and each of the online experiments. Visitors to the Science Museum (London) were able to play at the same time as online participants with the physical installations, in what was a truly global museum exhibit. My personal involvement with the project started when we pitched to Google and won the work back in 2011. During production I collaborated with designers and developers to produce a wide variety of content for the virtual side of Web Lab. Many of the animations seen throughout the site and in the museum were drafted by myself and then recreated in code by developers. The logo animation as you enter the exhibition, the labtag creation sequence when you enter the site; the projection animation on the physical 3d world map in the museum are just some of these animations. I also partly shot and edited the 6 films that were produced to showcase the exhibit as a whole and each of the 5 experiments. It was an incredibly collaborative project involving the following partners; Google Creative Labs, TellArt, UPS, Bibliothèque, The Science Museum London and B-Reel. 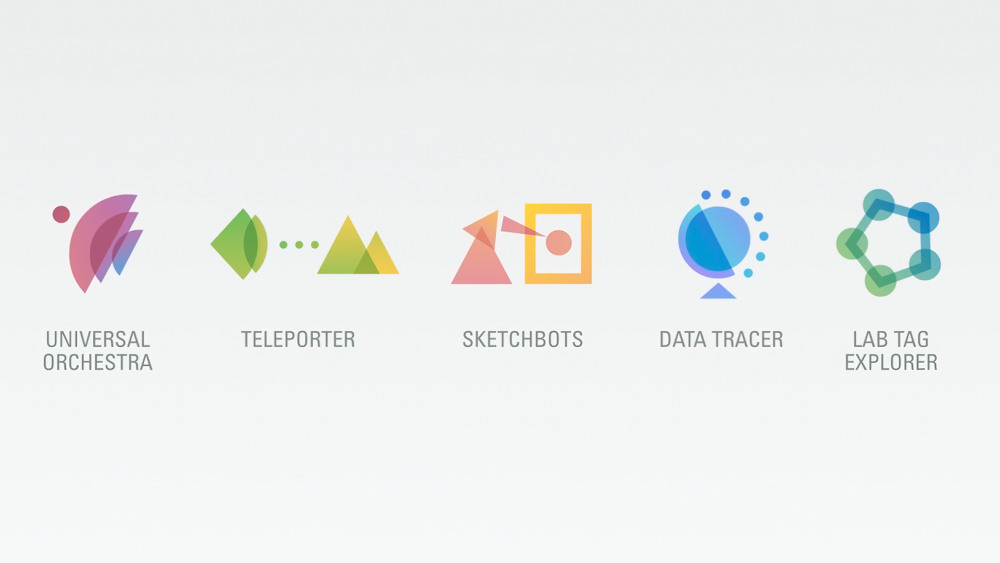 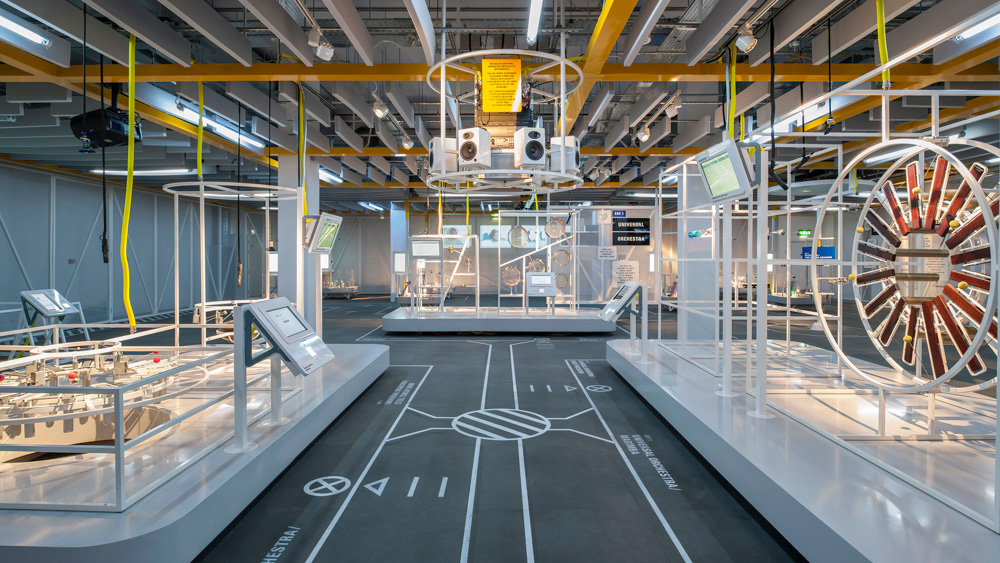 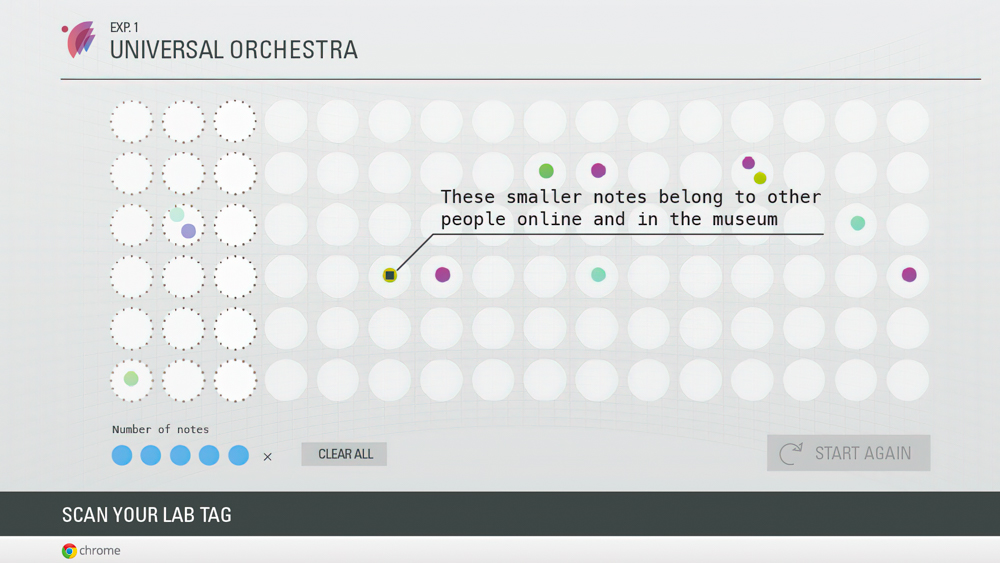 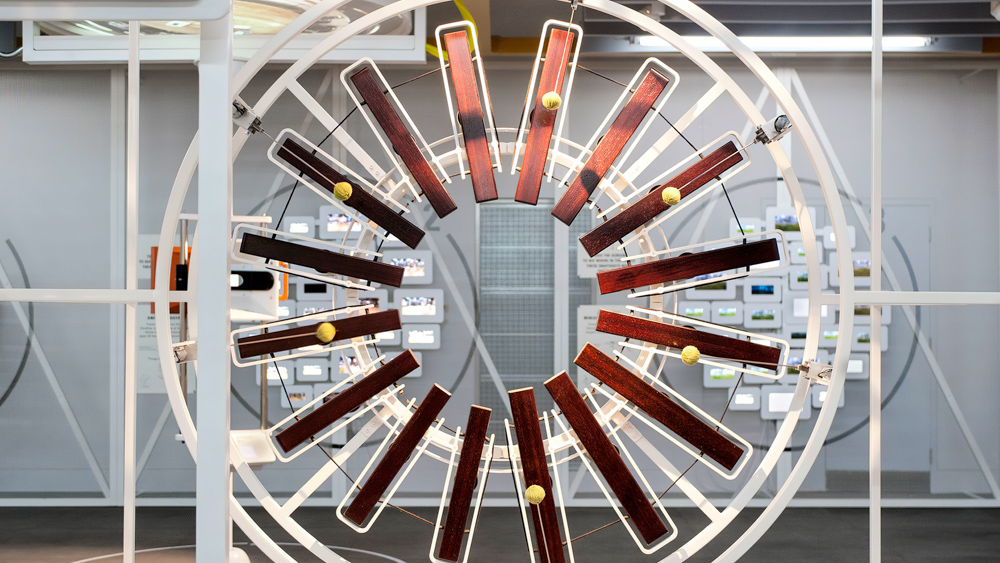 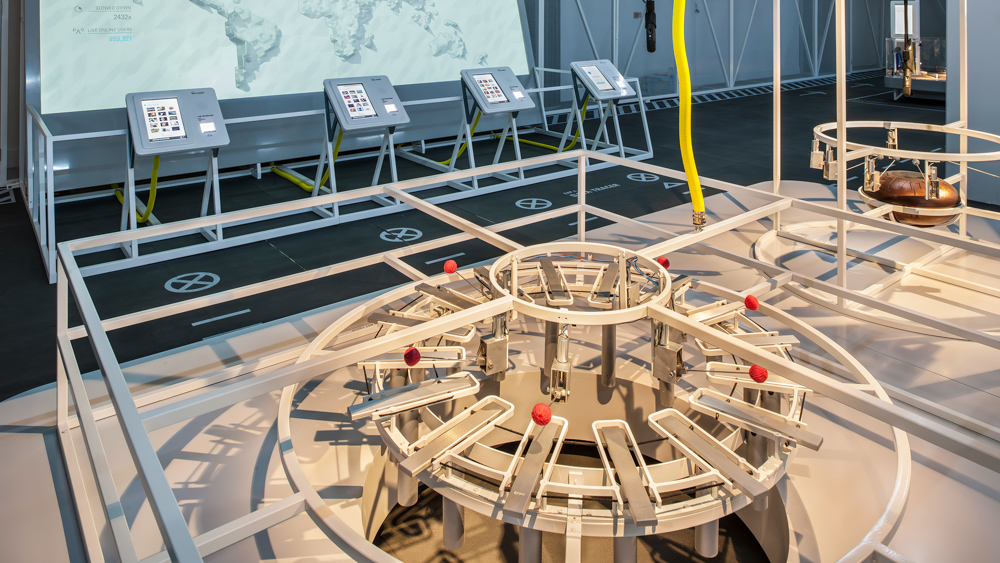 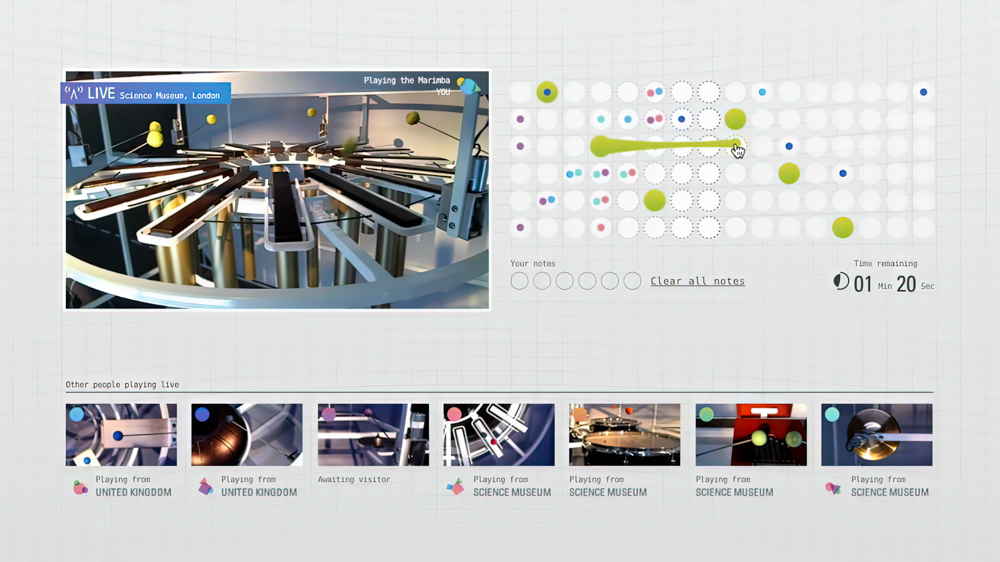 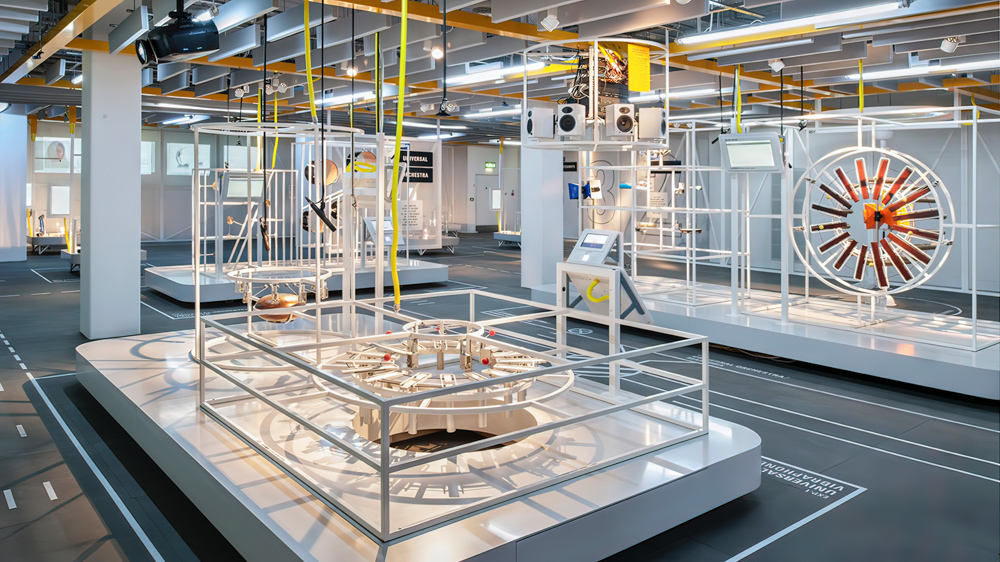 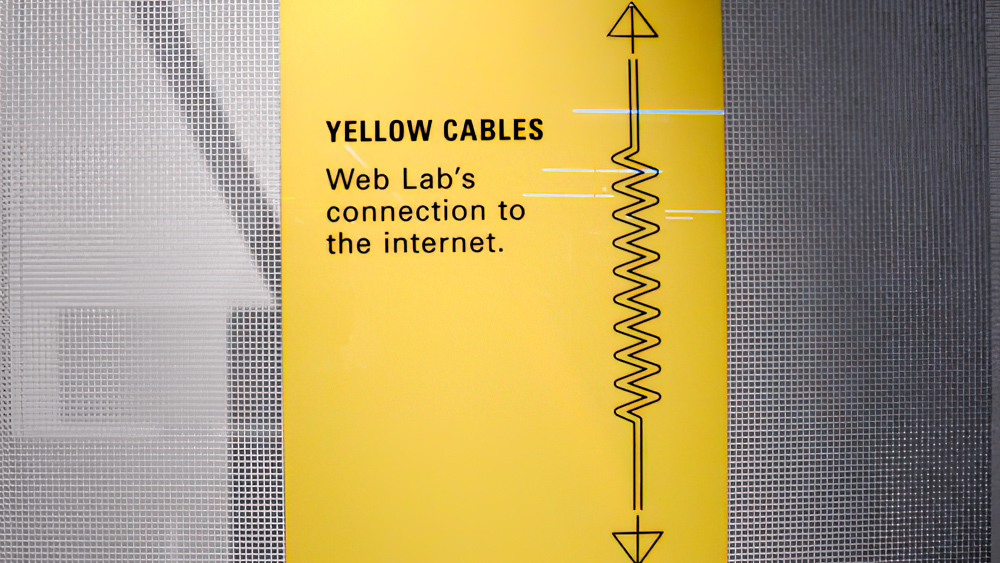 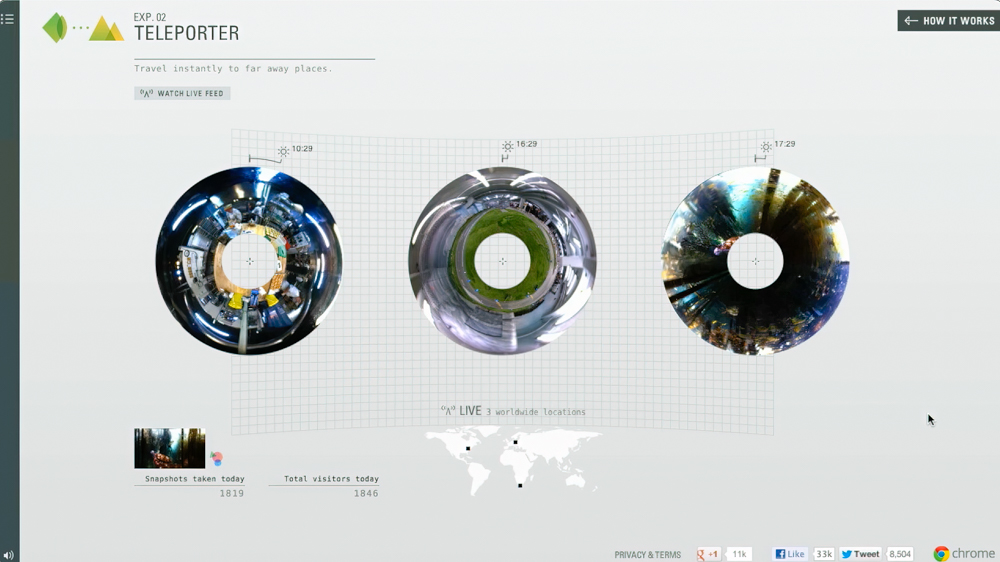 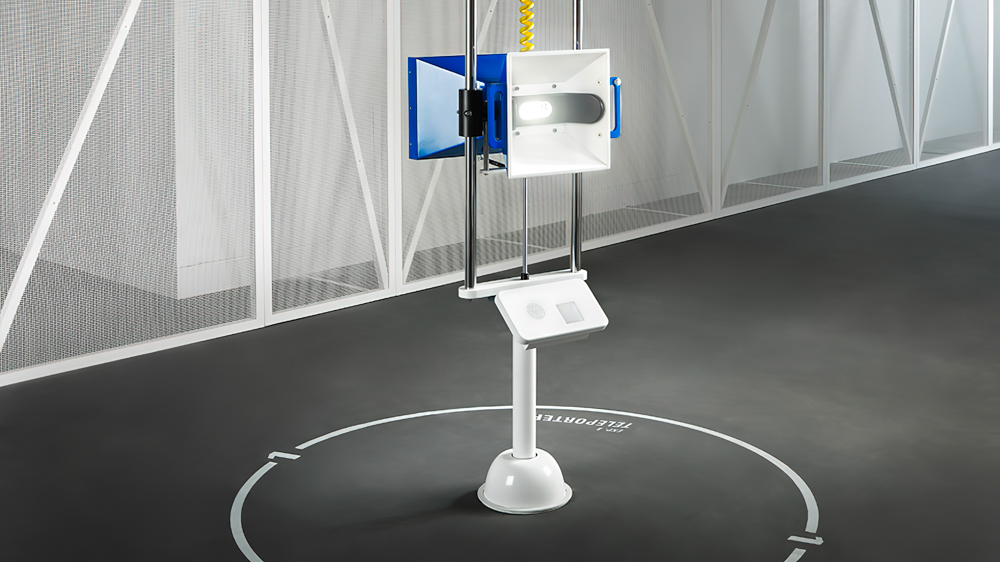 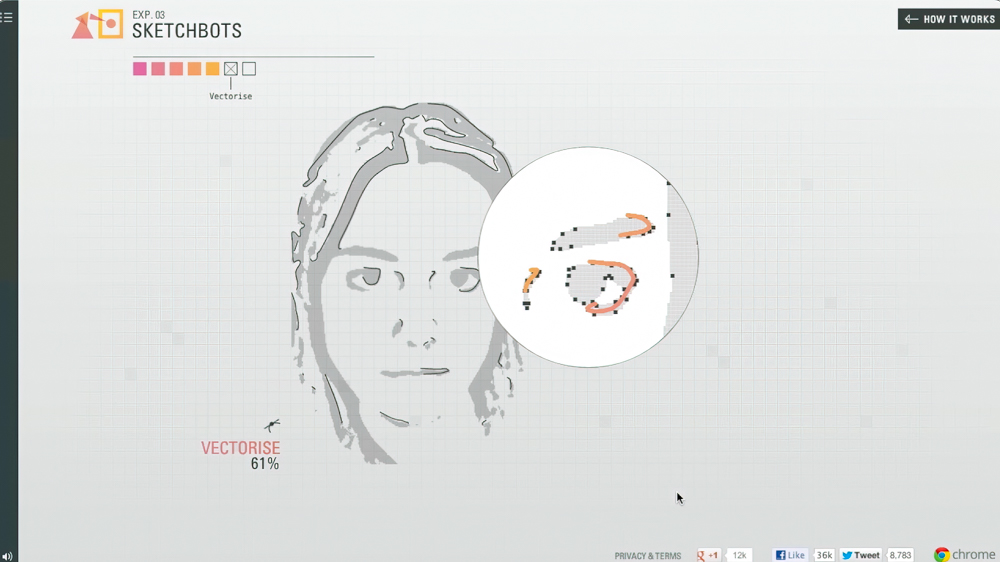 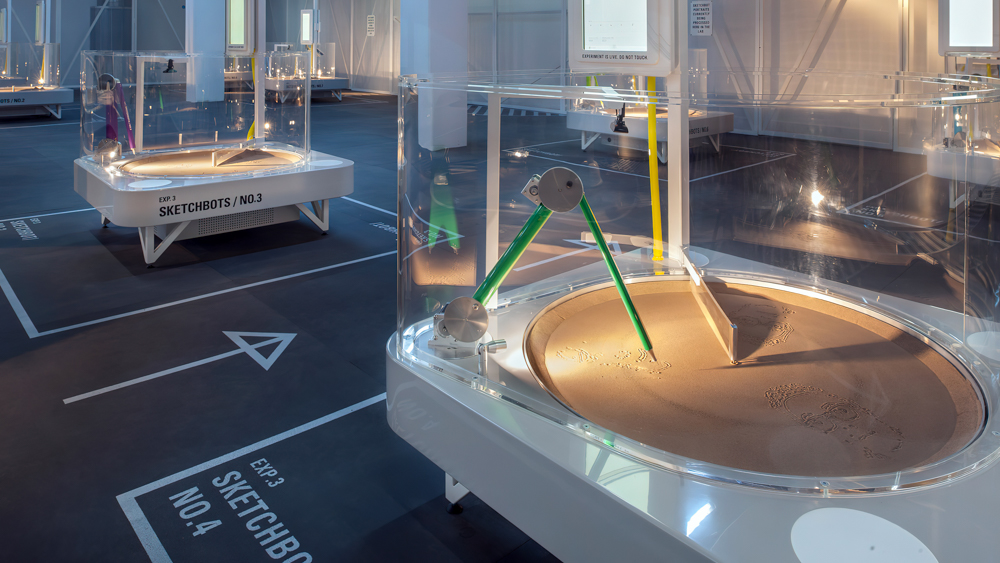 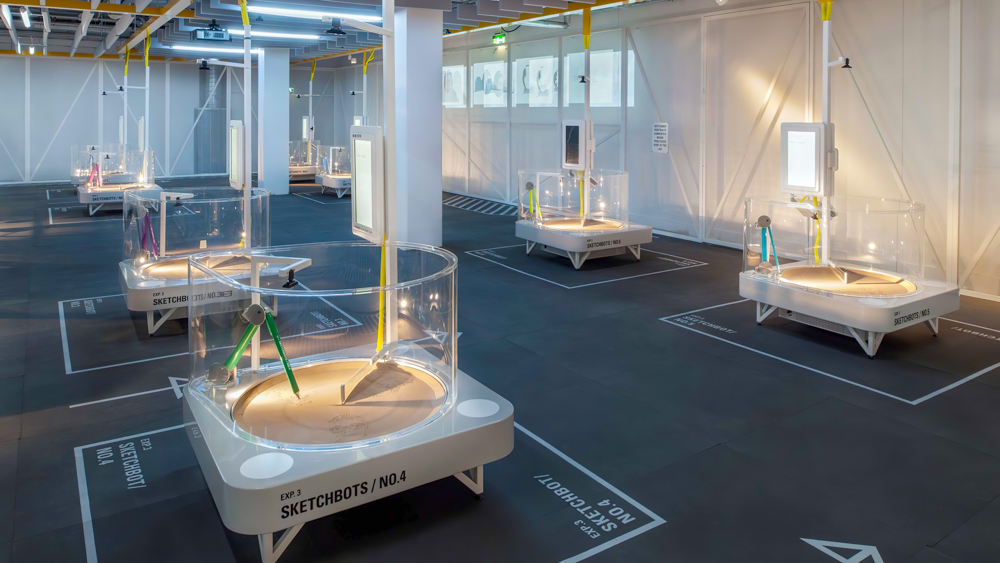 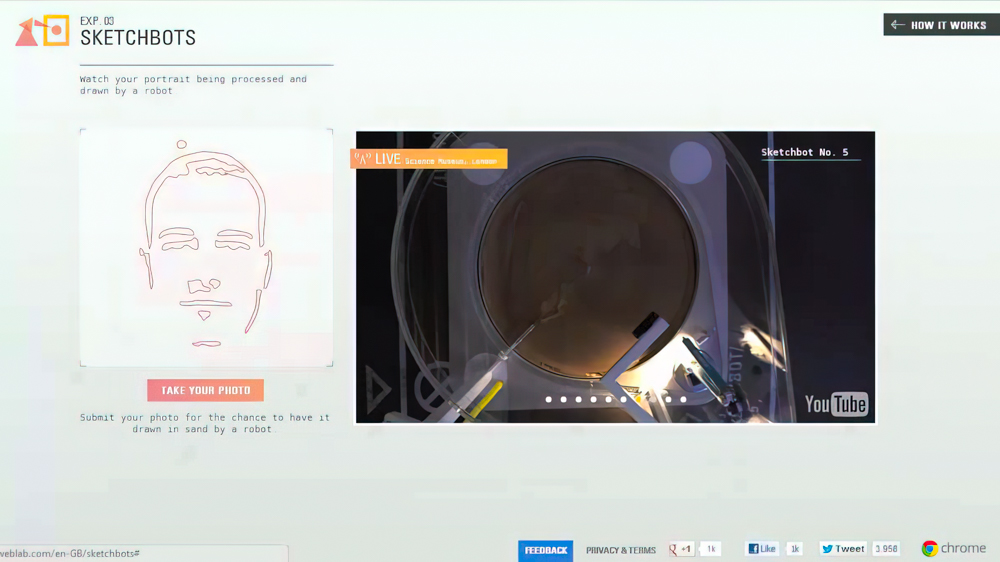 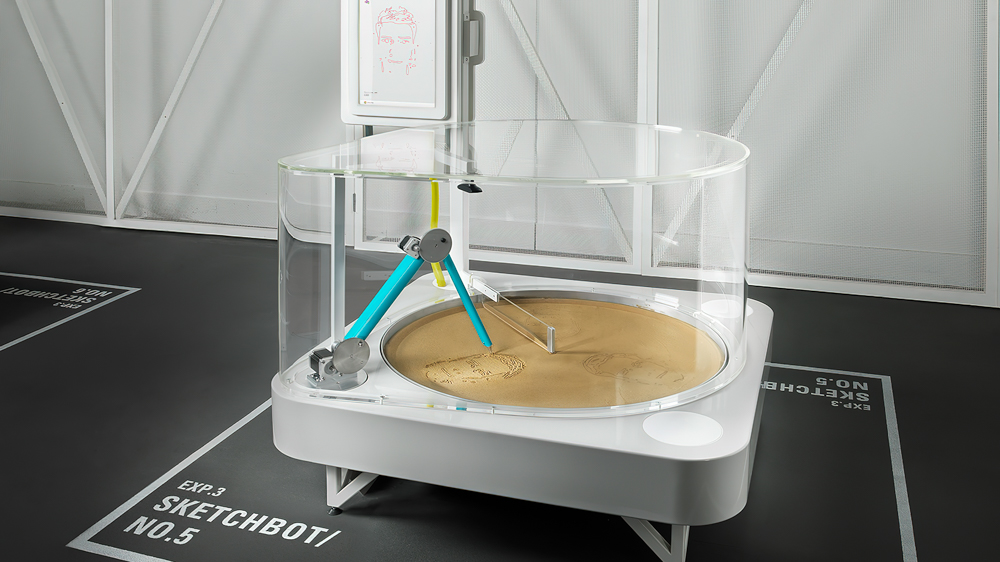 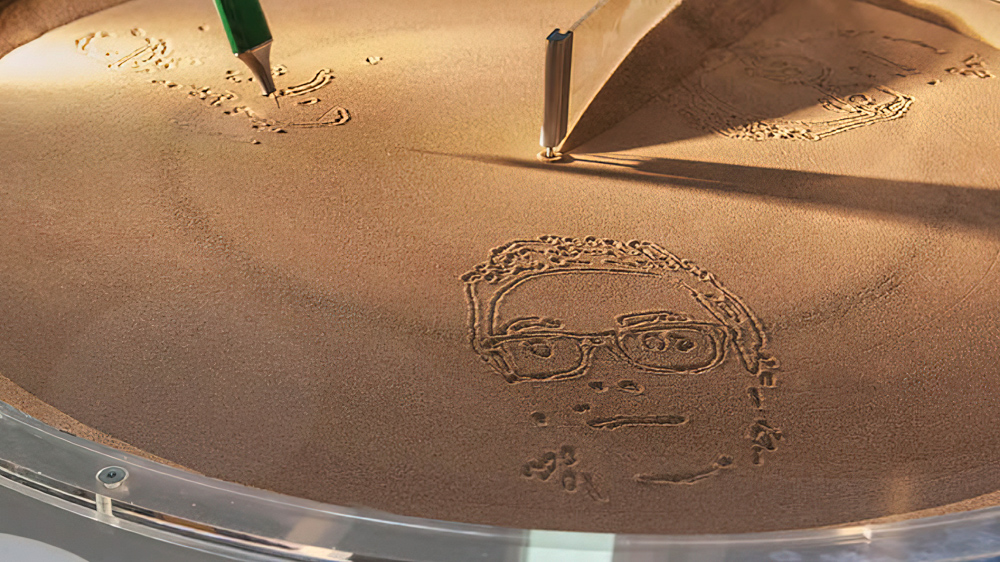 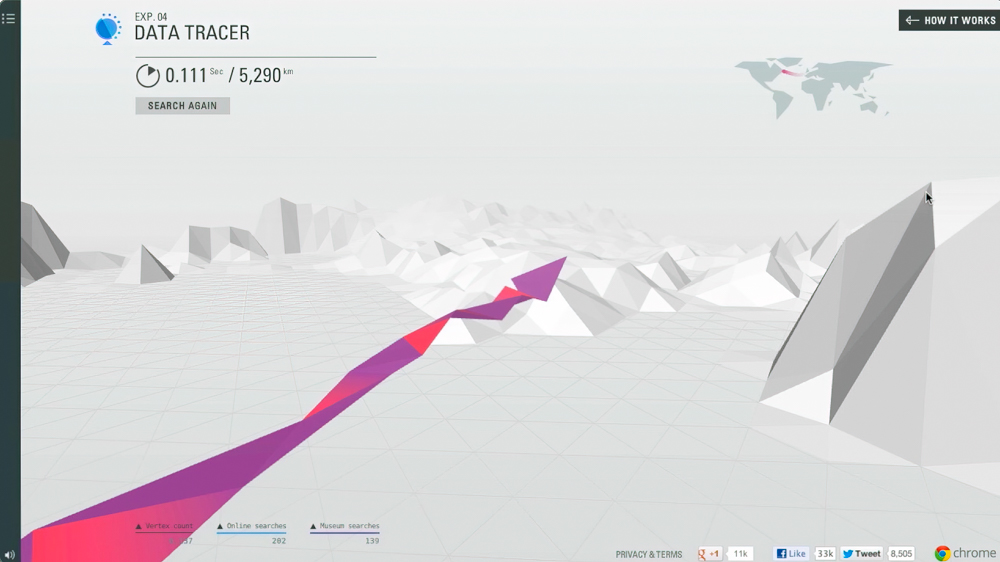 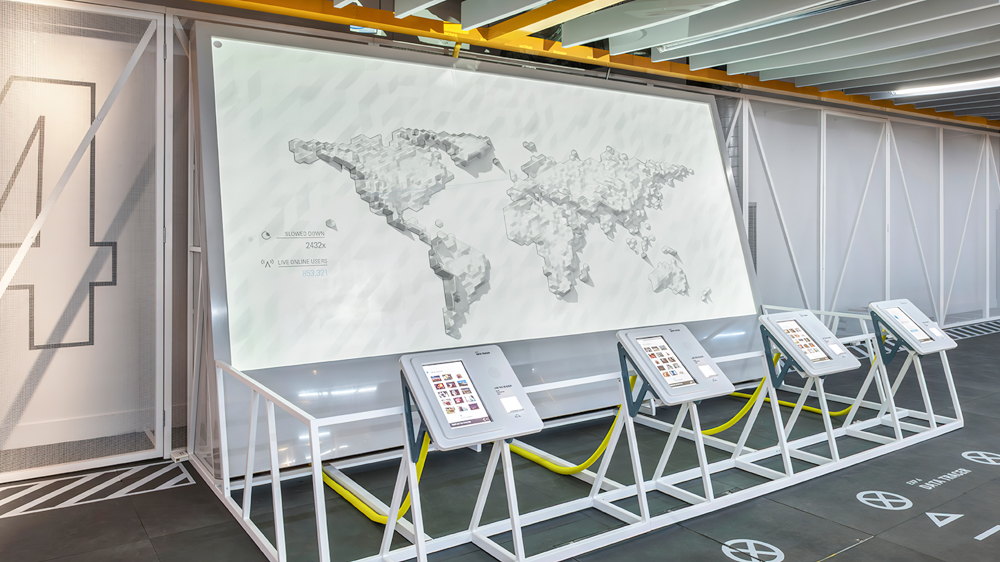 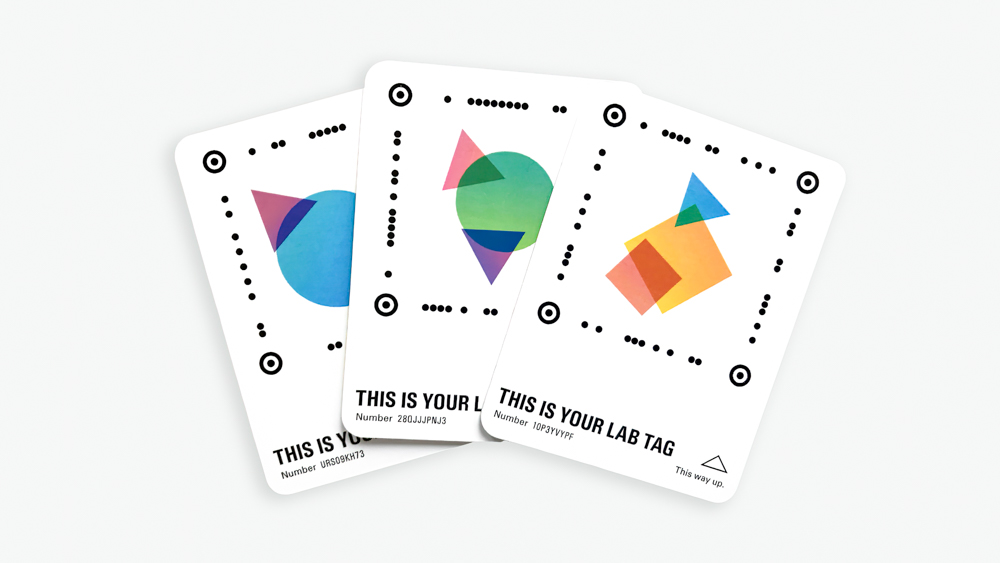 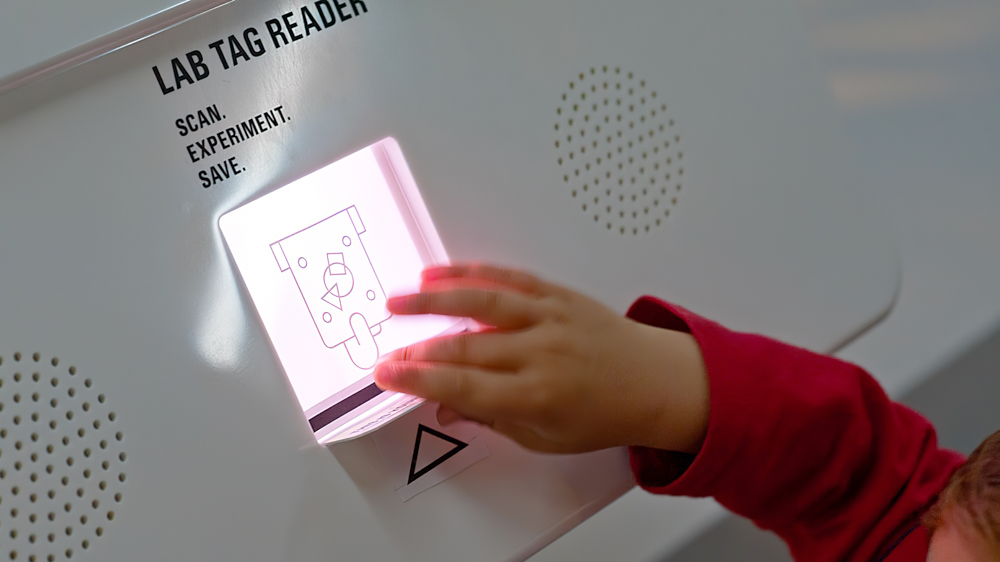 These films I partly shot and edited explain each of the experiments in more detail. 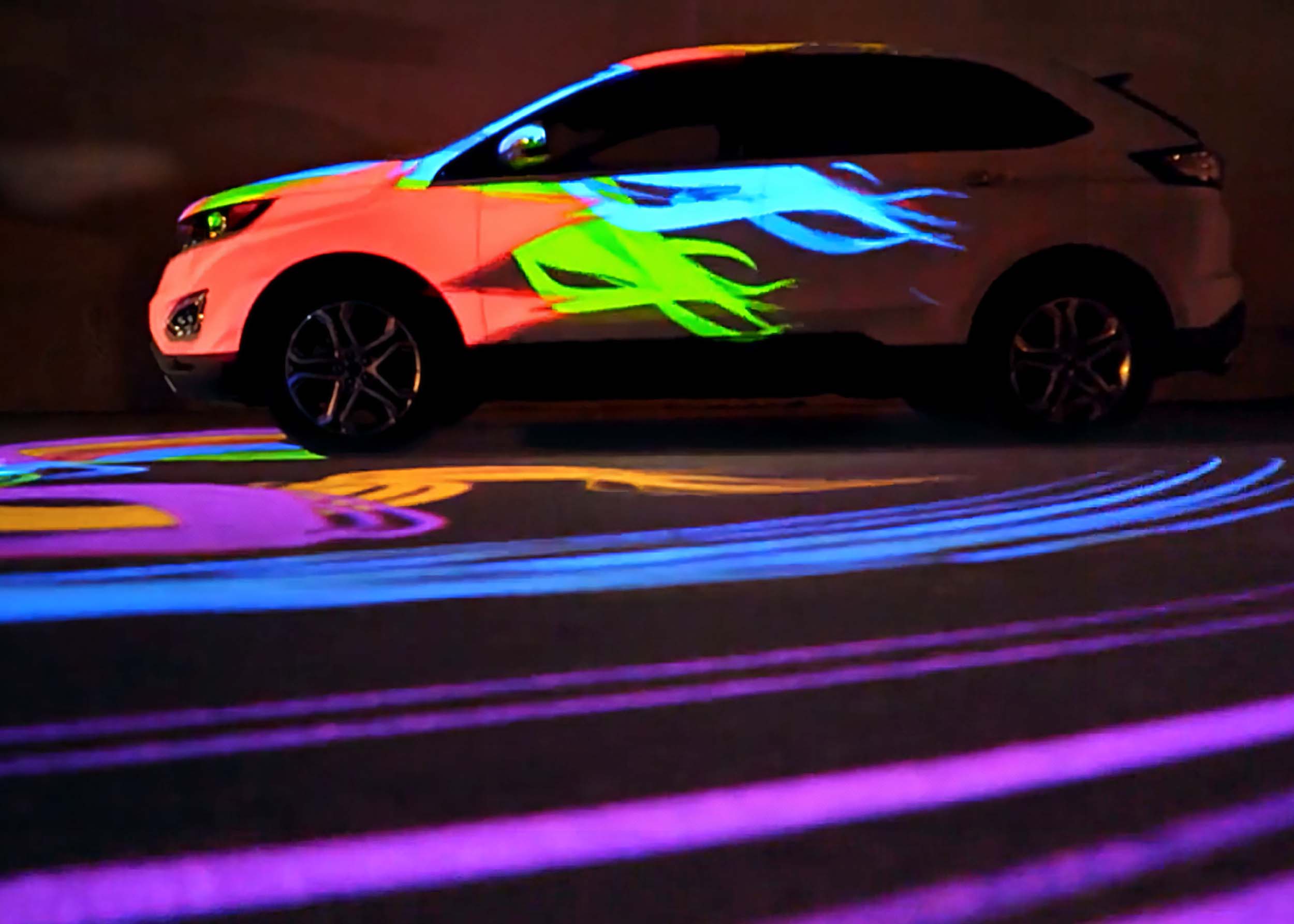 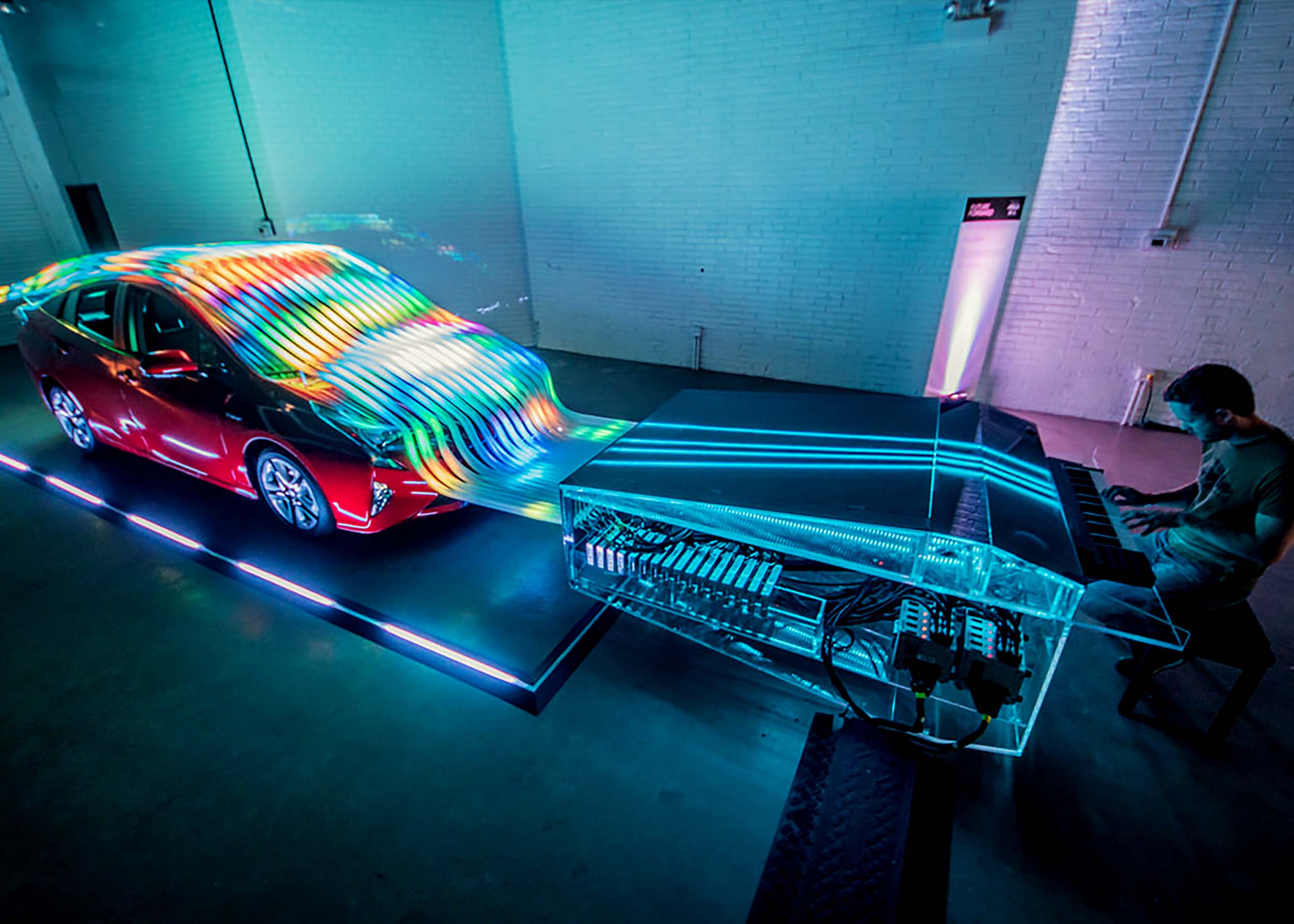